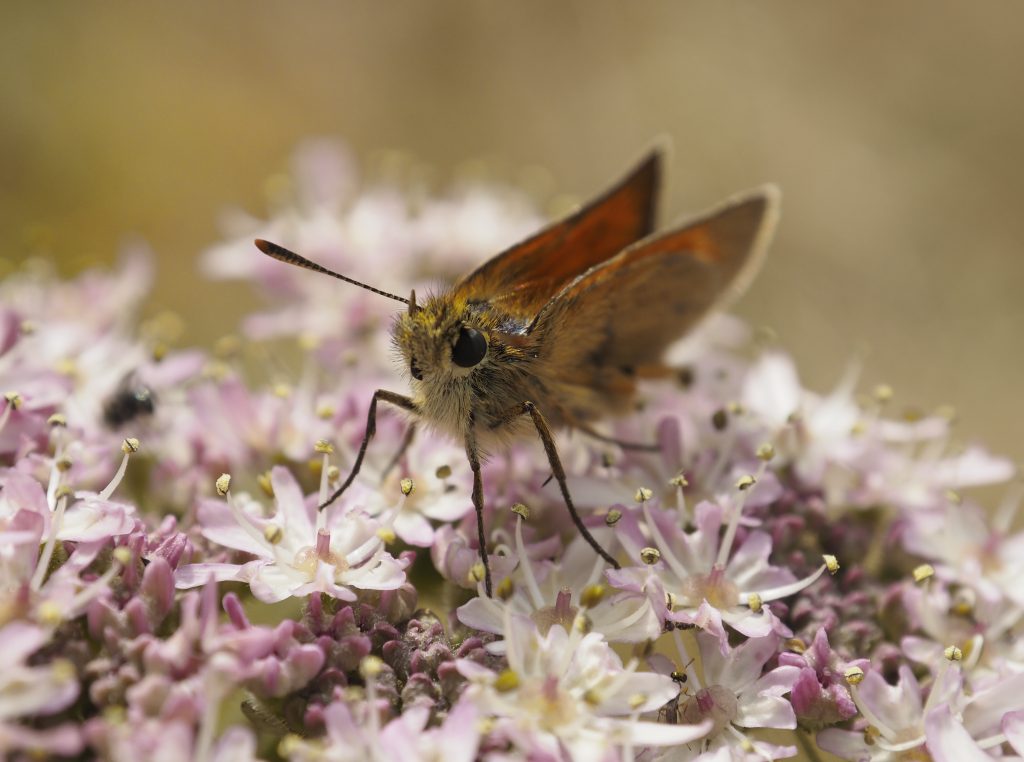 The Summer work season for the SUNRISE Project is well and truly over – it has been a busy and successful season, but there is no break for the project team who are now busy preparing for work to come over the Autumn and Winter period.

Over the summer the SUNRISE Project worked on approx 5 hectares of grassland on 5 council owned sites across Stoke and Newcastle, creating or improving existing wildflower habitats. This entailed a multi-stage work programme of site preparation (which included cutting existing long vegetation and harrowing the ground), green hay harvesting, and then spreading that green hay onto the prepared sites (see pictures below). The green hay used in this process came from Mottey Meadows near Wheaton Aston in Staffordshire. Mottey Meadows is a National Nature Reserve (NNR) and Site of Special Scientific Interest (SSSI) managed by Natural England. It is one of, if not the best wildflower meadow in the county and using this as a seed source site gives the project a good chance of introducing a wide range of species to the sites being improved through the project.

Of course this work is not simply spreading the hay and walking away. Next year the project team will be back, assessing the species diversity and ensuring the management regime is kept up. Some supplementary seeding may be done to add seed in patches which have not taken as well, or to target specific species which have not taken as well. Because of the seasonal nature of wildflowers, the benefits of this work won’t start to be apparent until next year. Even then, it will take a few years of follow up work and management to help these areas reach their full potential.

While most of the work was done by contractors because of the sheer scale of the operation, we did have an opportunity to do some smaller areas in the Lyme Valley Park with the Friends of Lyme Valley volunteer group. This effort was a bit of an experiment, and the weather was less than ideal. But the volunteers got stuck in. We cut a few areas of ‘naturalised grassland’ with a scythe mower, before raking off the cut material, and then spreading hay (on this occasion dry hay from storage, rather than green hay) across the areas by hand. This was one of the areas where the goal was enhancement rather than a starting from scratch habitat creation effort, and we look forward to seeing the benefits for the park users in years to come. BBC Midlands today had asked for an opportunity to film a short piece of the project and tagged along on this volunteer day to meet some of the people involved and publicise the project (you can view the BBC footage below).

It hasn’t all been grassland over the summer though. Invasive Species surveys have been undertaken across the project area to enable control activities to be planned, stakeholder engagement, work planning and applications for work consents and permissions in preparation for the autumn and winter have been keeping us busy too. Now that we are moving into Autumn, the next phase of work begins and runs into the Winter. This will include invasive species control tasks, river restoration schemes, and woodland management activities building on the work accomplished last winter.