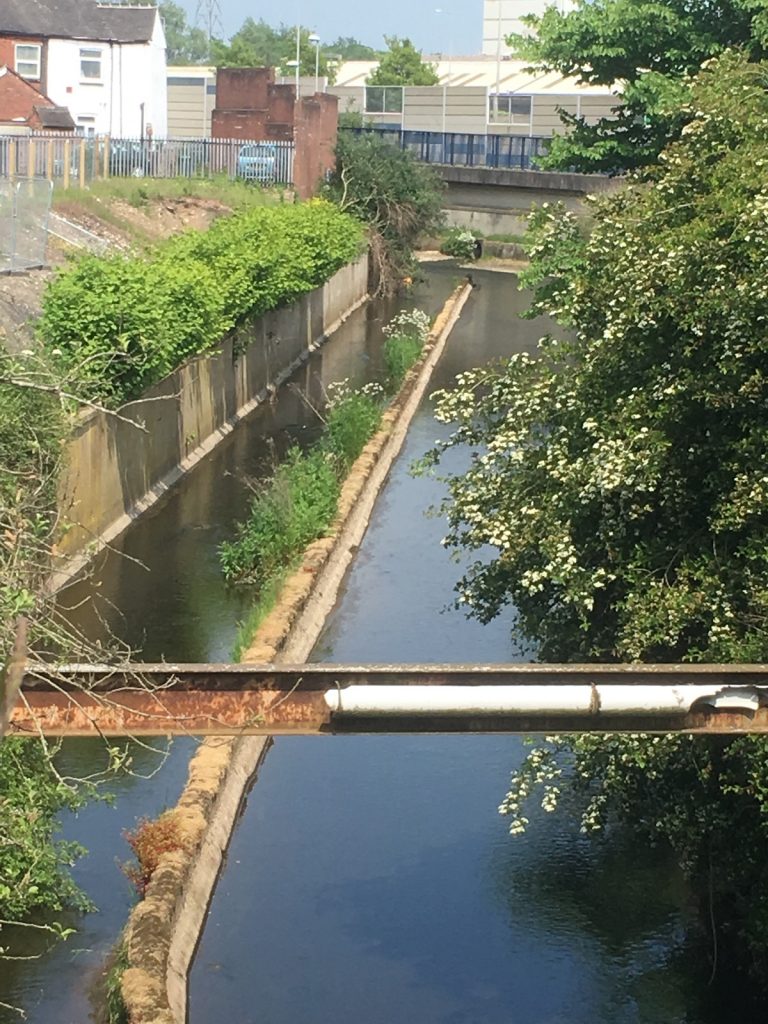 The site follows the course of the River Trent from the site of the old Stoke City Victoria Ground in the north, to its confluence with the Lyme Brook in Hanford to the south. The Victoria Ground (Stoke City Football Club former stadium) has been derelict since the late 1990s.

The river has been heavily modified in some places, especially where it runs directly adjacent to the A500 and crosses both the A500 and A34 at the southern end of the site, as it only exists in a narrow concrete channel. There is also a series of weirs. The river corridor itself is also very narrow, with a few metres either side dedicated to amenity grassland or natural regeneration and plantation woodland to screen the dual carriageway and heavy urban/industrial development.

Watercourse enhancements – restoring the river to its original course through creation of a new naturalised channel.

Work carried out to date:

Planning Permission for the above works has been formally agreed with work planned to go ahead during 2020.

For more information on this: 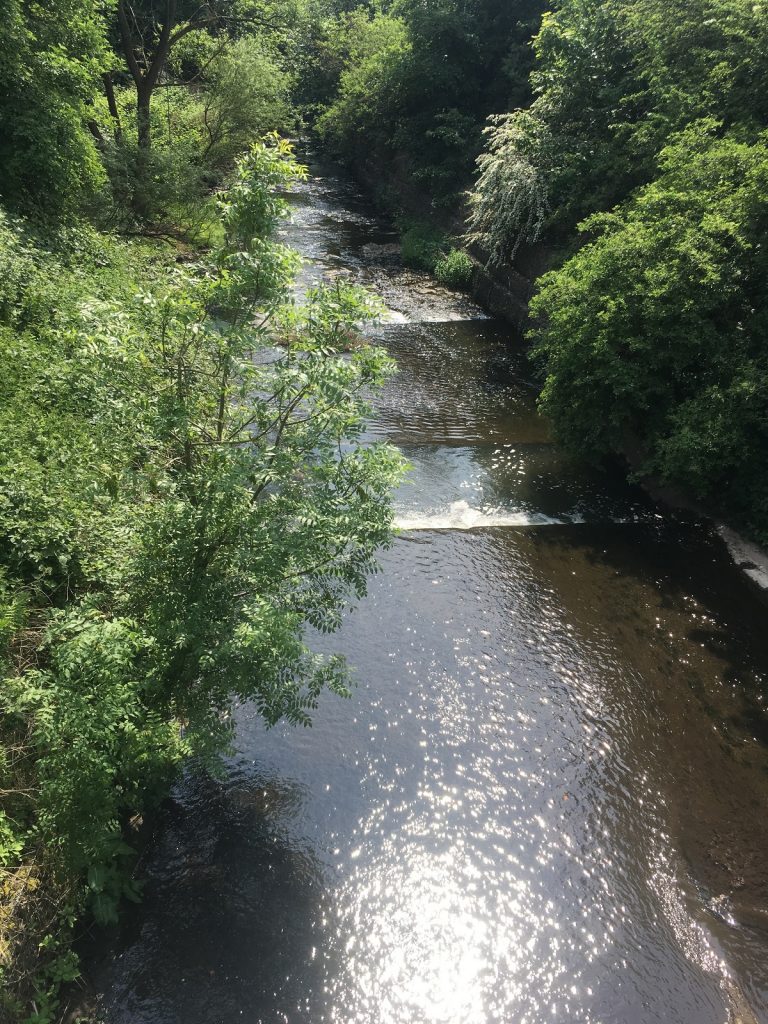 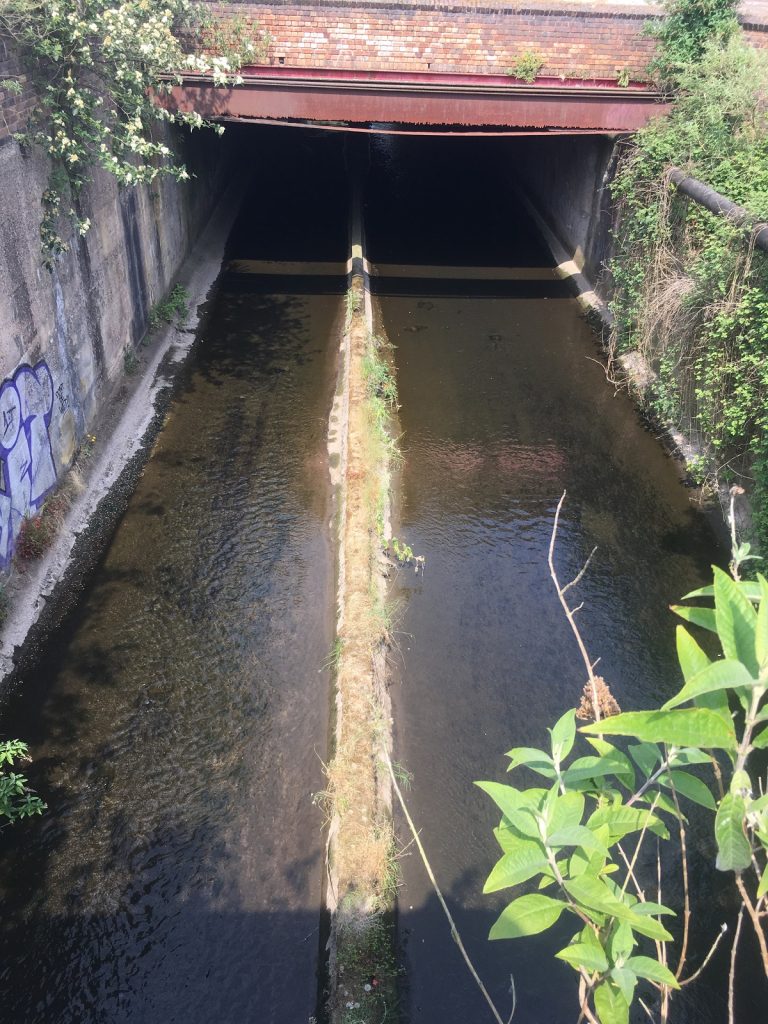 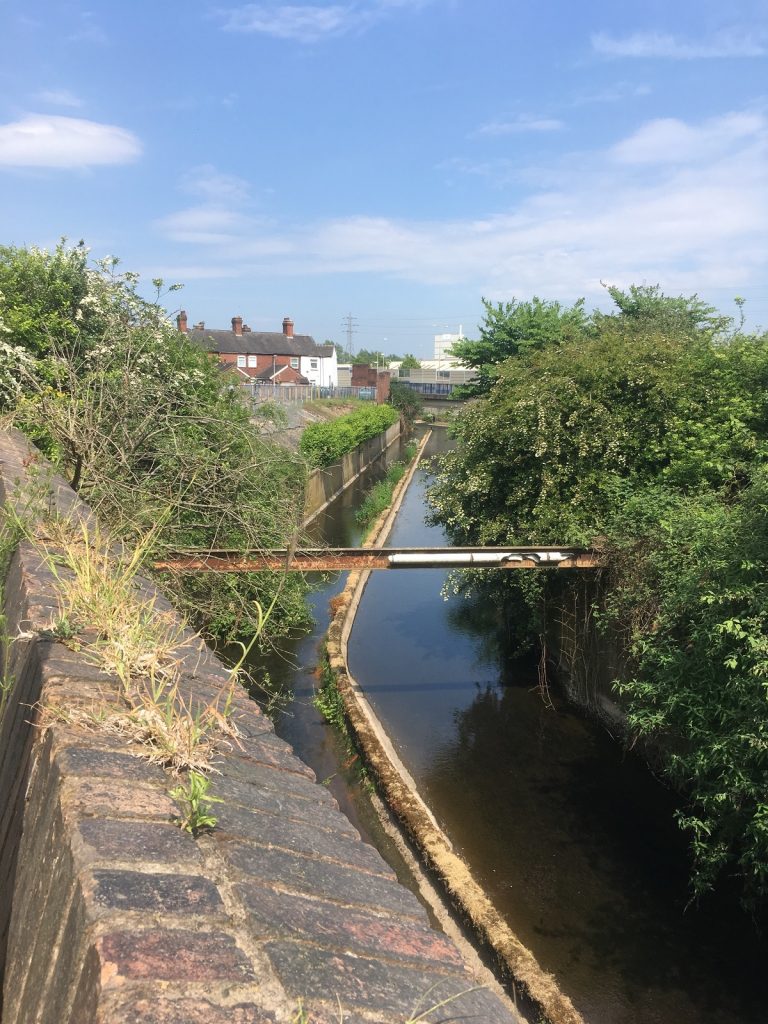