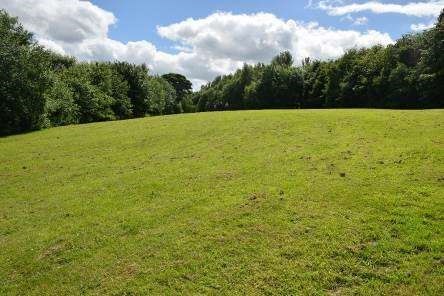 Thistleberry Parkway is located off the A525 Keele Road on the western side of Newcastle-under-Lyme. The site includes a number of habitats including amenity grassland, plantation woodland and a small wooded tributary of the Lyme Brook.

Amenity grassland occupies 1.5 hectares of the site as a whole and is species-poor and intensively managed. A plantation woodland is present on the western edge of the site which serves as screening for adjacent playing fields, the age structure is fairly uniform and the ground flora is also species poor consisting predominantly of Brambles (Rubus fruticosus agg.).

A tributary of the Lyme Brook runs through the centre of the site in what appears to be a relatively natural channel, woodland occupies either side of the channel itself with some species indicative of wet woodlands.

The amenity grassland is species poor and only contains a very limited range of species tolerant of the intense management regime and elevated nutrient levels (See Appendix 2 for full grassland species lists). 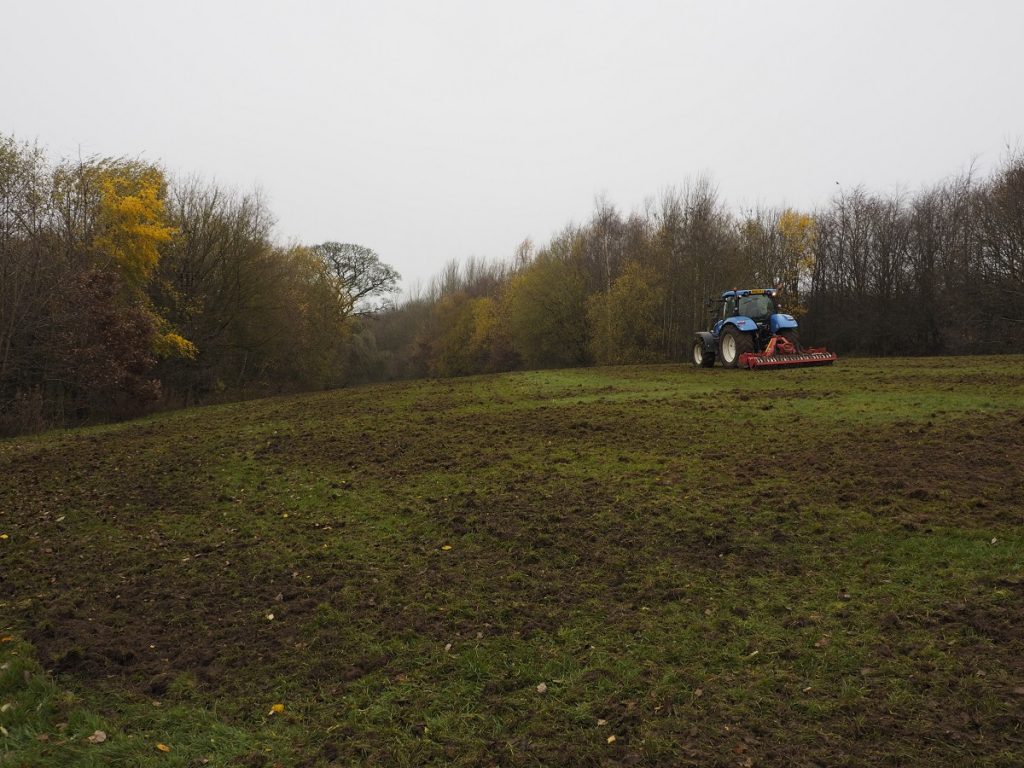 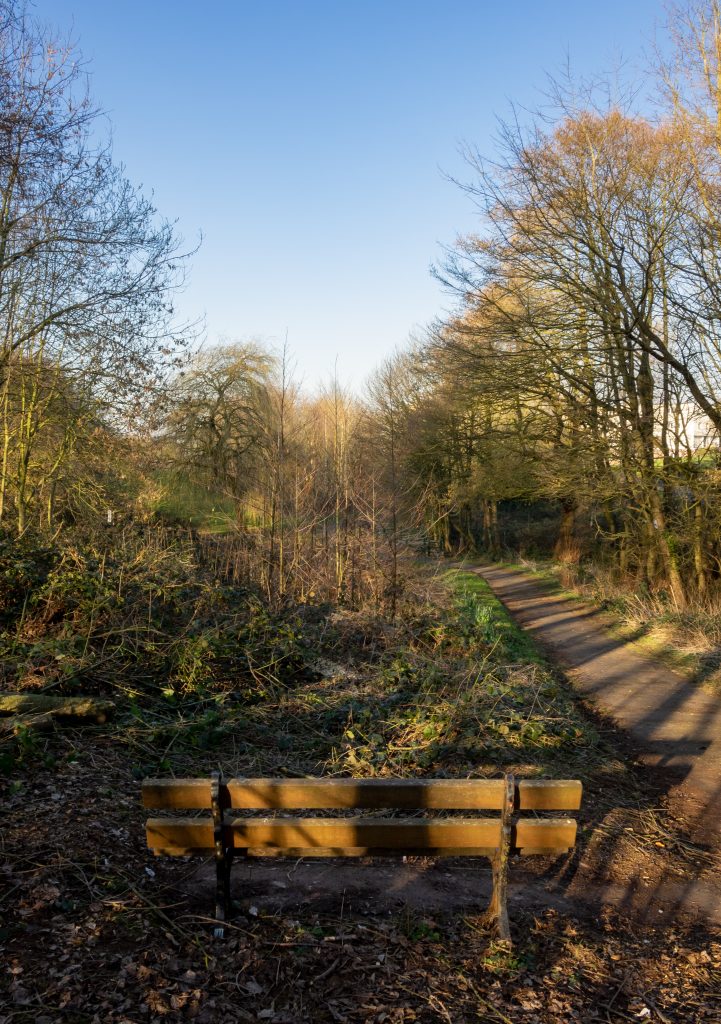 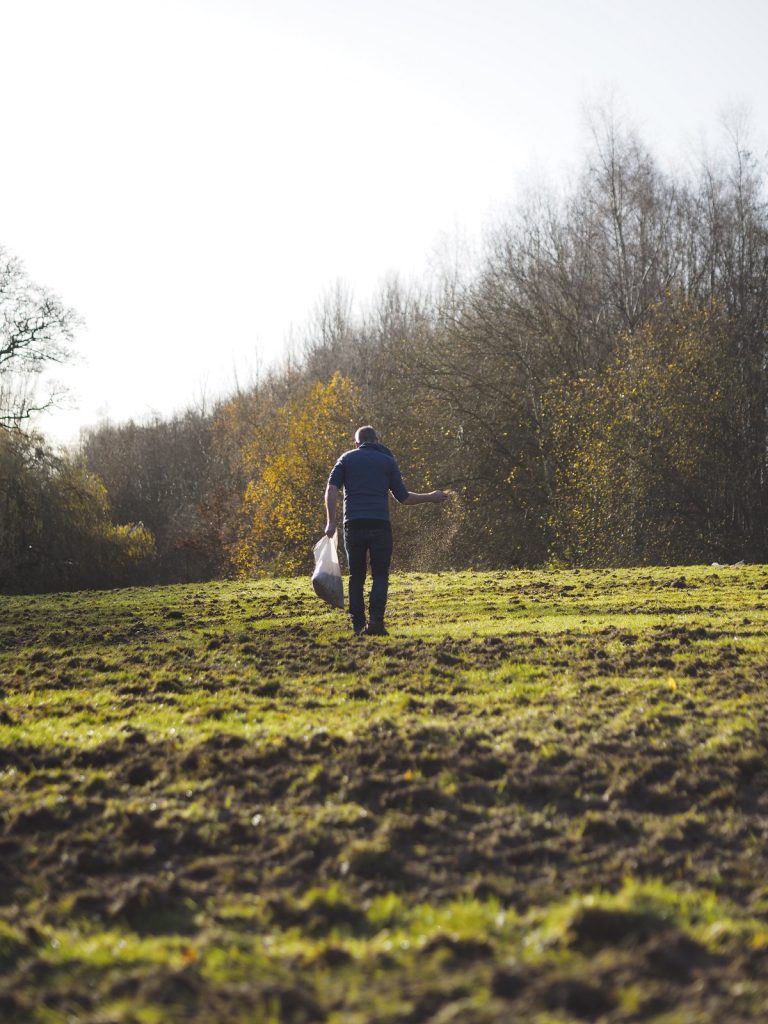 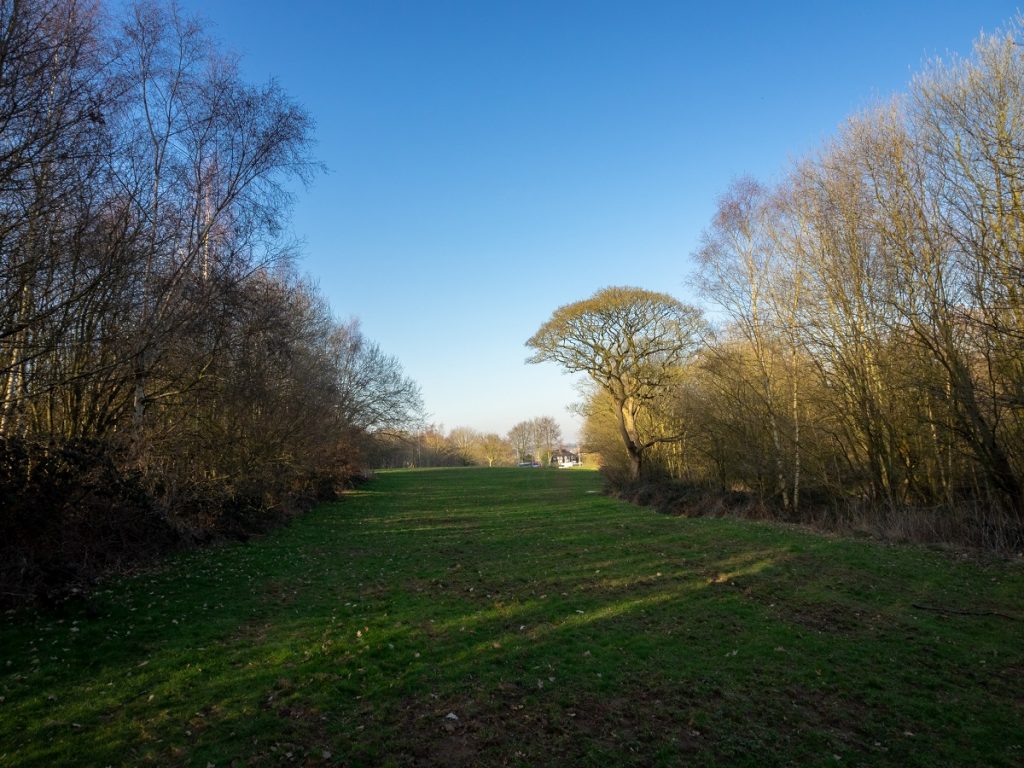 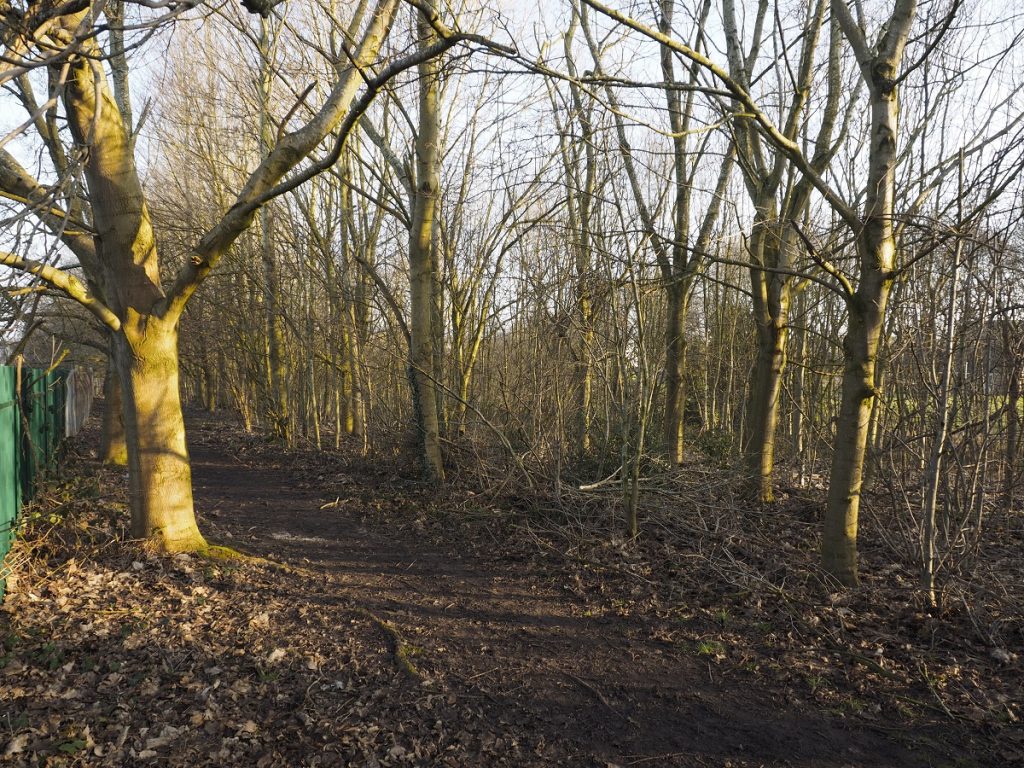 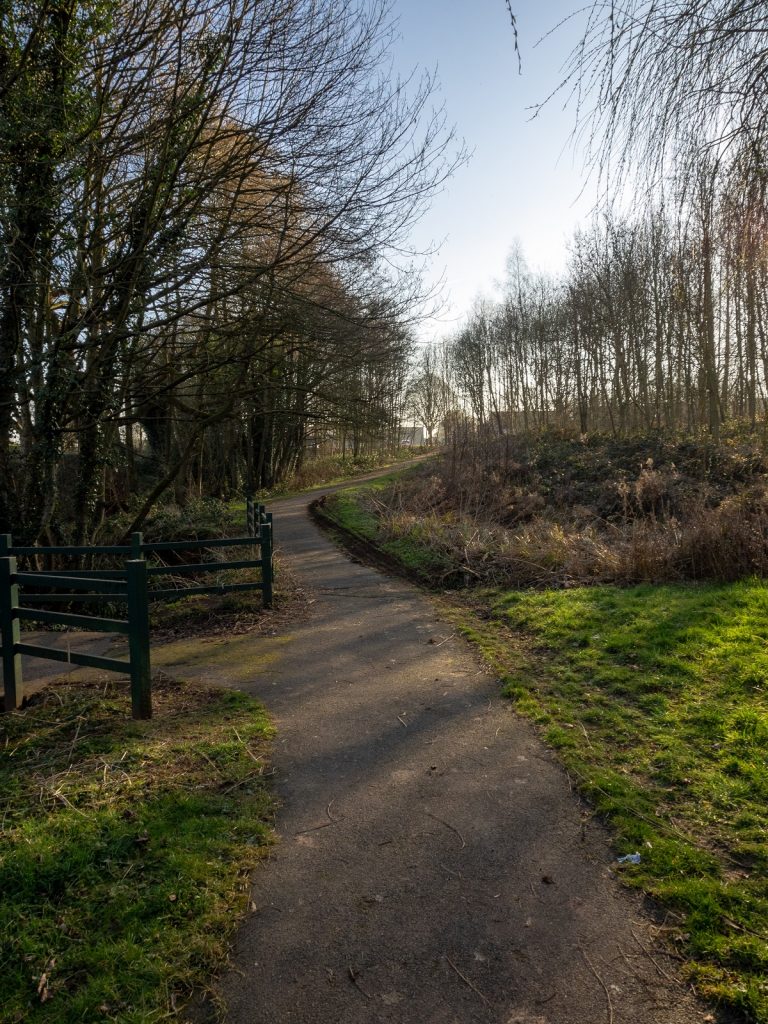 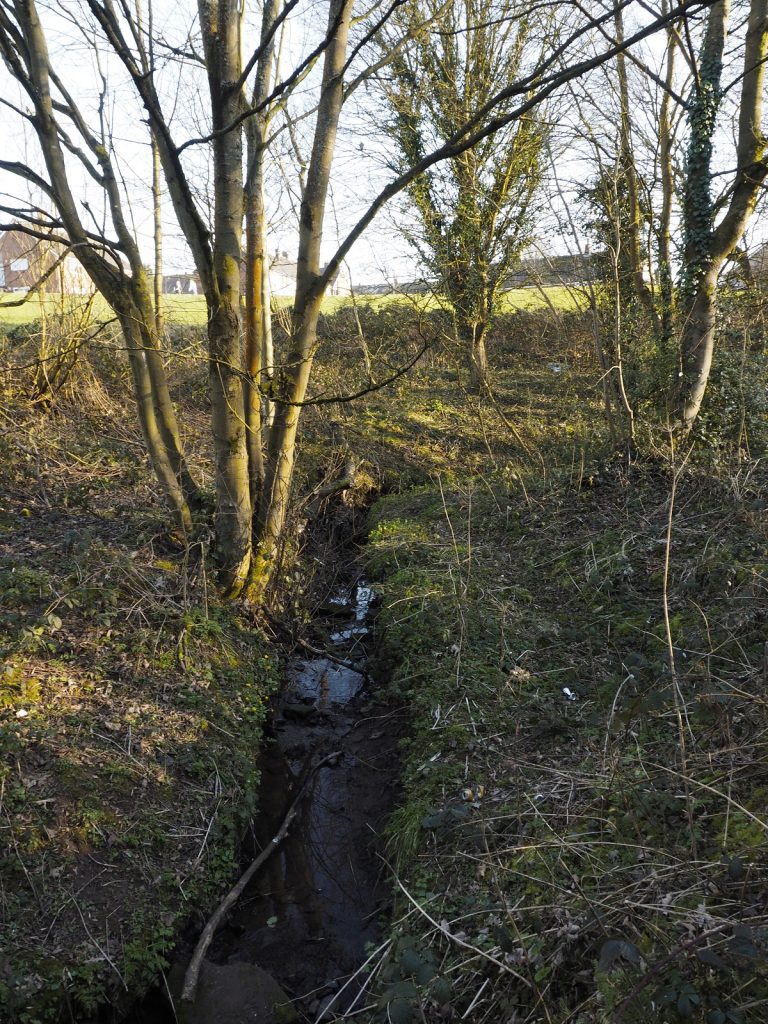 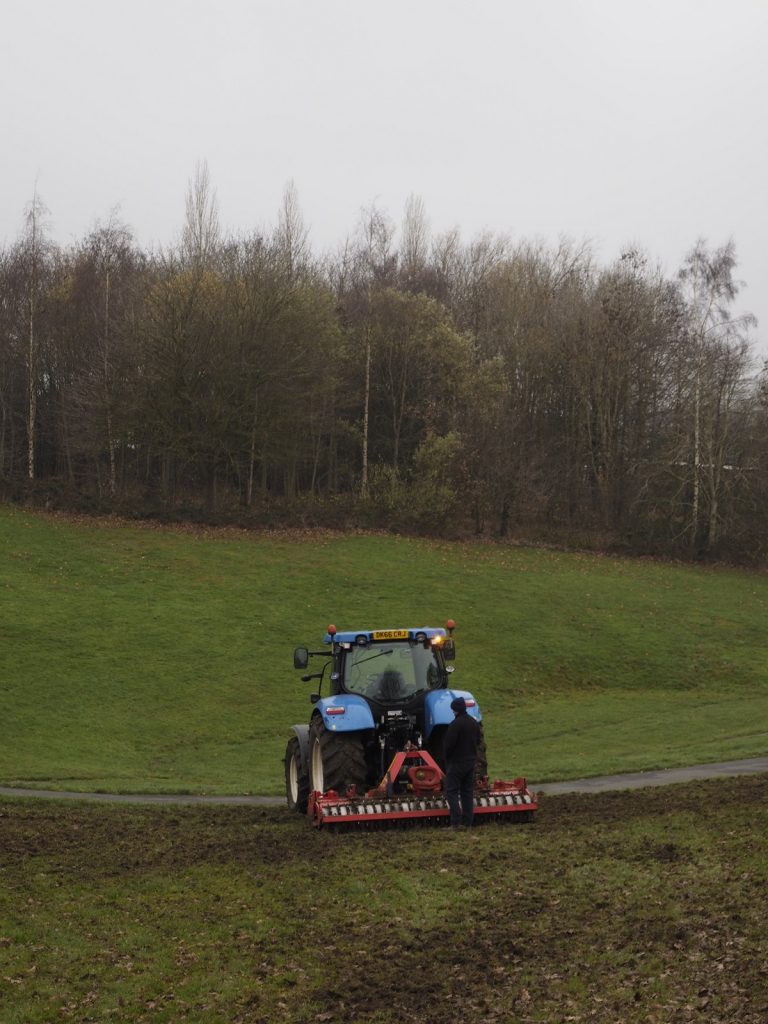 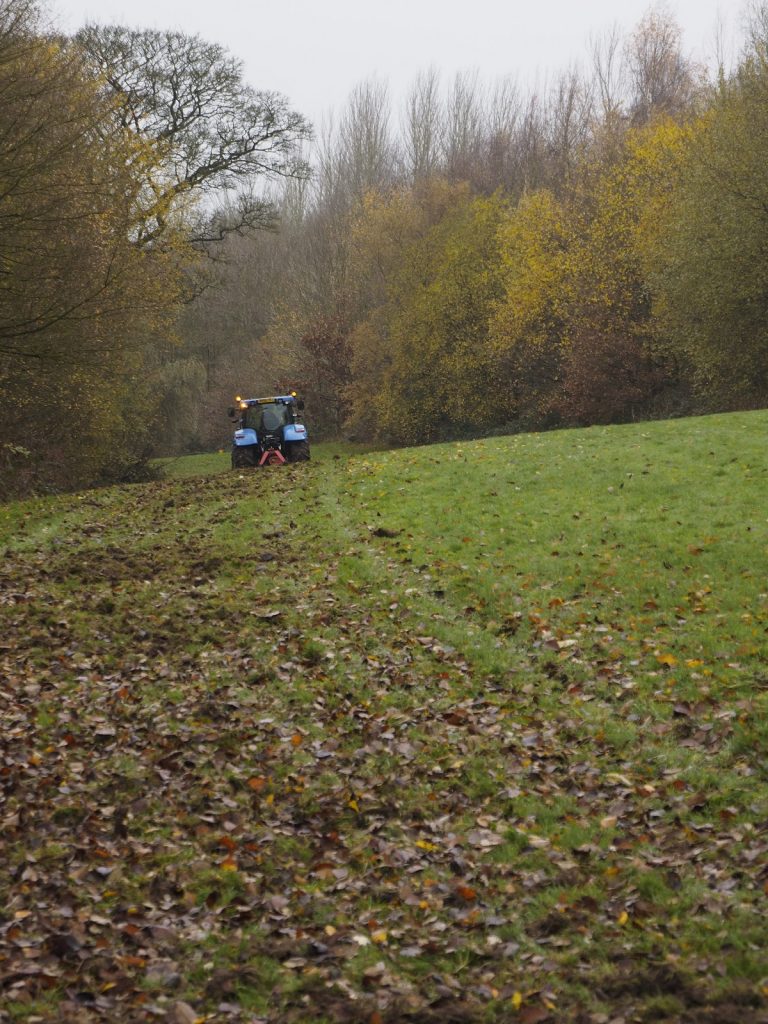