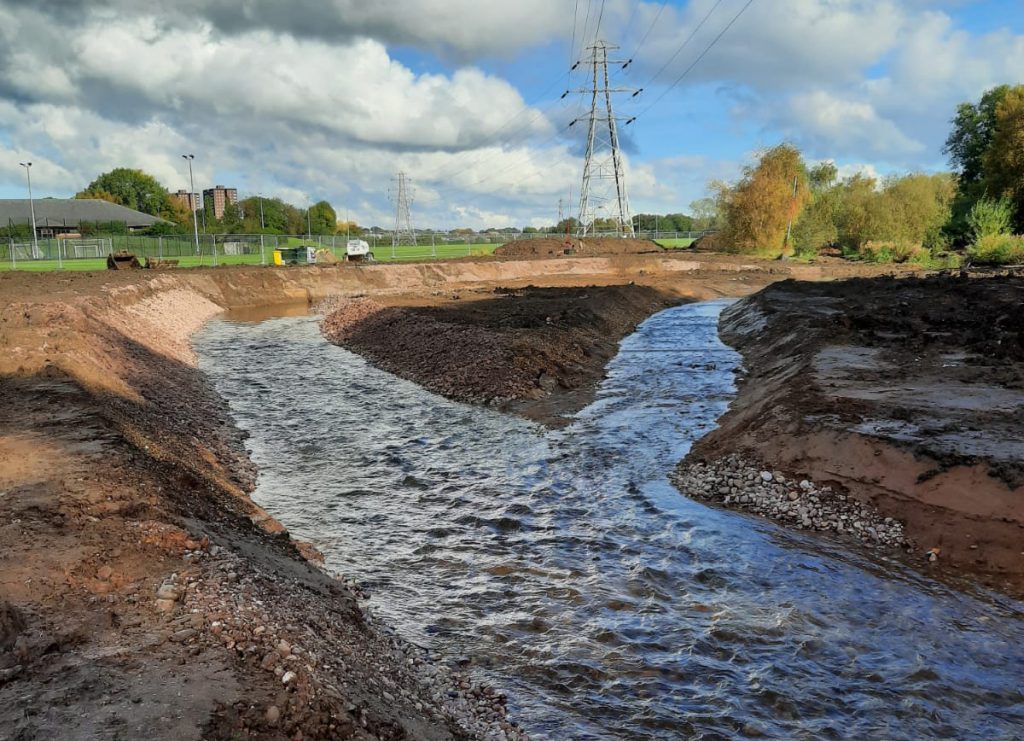 The 10 hectare nature reserve nestled within Staffordshire University’s Leek Road campus offers an oasis of calm amongst the hustle and bustle of the surrounding urban area.

The River Trent ambles along the edge of the reserve, bordered by tranquil pools, lush marshland and a swathe of woodland. Beyond this is an expanse of grassland, containing wildflowers such as the striking yellow rattle.

Footpaths take you alongside the river and beside the pools and grassland area – offering you the  perfect place to take a break from work or studies and enjoy nature for a while.

As you walk alongside the river, you may be lucky enough to see a flash of electric blue darting down the river. Kingfishers are regularly spotted on this stretch. They eat mainly fish, such as minnows and sticklebacks, but will also take aquatic insects, freshwater shrimps and tadpoles. During breeding season, when they have hungry mouths to feed, kingfishers need to catch around 120 fish each day –  so it is important for a river to be thriving with life to keep them supplied! A kingfisher will sit patiently on a low branch over the water waiting for its next meal to swim by. During mating season, males will offer a freshly caught fish to a female to woo her!

Staffordshire University students studying the environmental sciences often put their studies into practice around the nature reserve. A recent survey of harvest mice revealed a healthy population living in amongst the reed bed.

Past studies have suggested that the harvest mouse has undergone a rapid decline of 70% since the 1970s – so it’s vitally important to protect their habitat.

These tiny mice weigh no more than a 2p piece, and weave a beautiful spherical-shaped nest from grasses and leaves in just one night. Nests tend to stand out more in winter when the surrounding vegetation dies back. They can be found from October (but watch out for late litters from Oct-Dec) right through until March when the new growth makes it difficult to find the nests. The ERDF SUNRISE project has focussed its efforts on improving the River Trent as it runs through Staffordshire University’s Nature Reserve. In the past, the river channel had been modified to make it straight and uniform in depth, and the bottom lined with large stones.

The key to a healthy watercourse for wildlife is diversity: there must be deep areas, shallow areas, fast-flowing and slow-moving water, a mixture of substrates on the river bed and banks. This variety in structure means that many different species have their needs catered for.

The ERDF SUNRISE project has transformed this previously straight section of the Trent into a gently meandering  channel, bordered by a series of small pools. The variety of water depths and more natural features provide a much improved home for brown trout, while dragonflies and damselflies are drawn to the pools and wetland areas.

Click here to find out more about the conservation work being carried out to improve teh River Trent at Staffordshire University for wildlife. 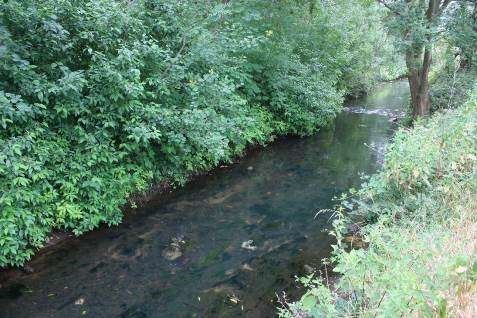 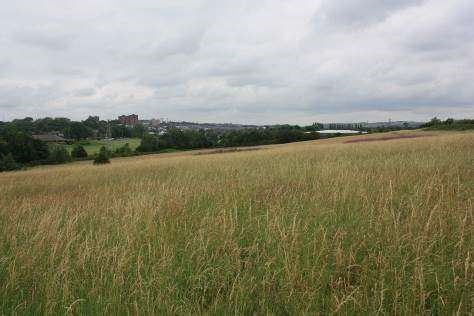