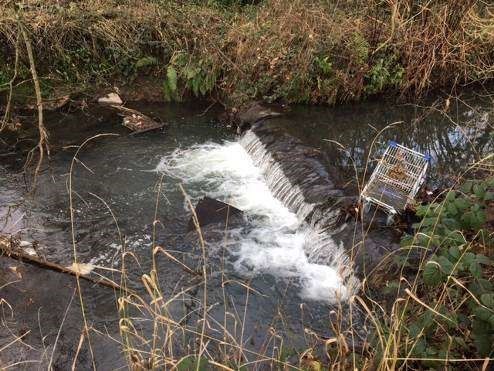 The focus area for the Lyme Brook includes an area of recreational public access land known as Lyme Valley Parkway which extends from near Newcastle town centre at its northernmost extent to Stafford Avenue at its southernmost extent. South of Stafford avenue the site continues for a short stretch along the watercourse adjacent to some industrial units before meeting Bridget’s Pool LNR.

The Lyme Valley Parkway is within easy walking distance from the town centre (Newcastle-under-Lyme) and is important amenity space for a mixture of sports and social activity. In the main community use is prioritised on this space and therefore the habitats are not developed or used to the extent that they could be. The Lyme Brook runs through the entire length of the site, and has been artificially straightened in the past, however there has been some recent small interventions to improve short stretches of the brook channel.

Proposals include utilising a number of tried and tested methods and complimentary features to bring back some natural character to this stretch of waterway using low-tech, cost effective measures that recreate natural features found on brooks and rivers across the country.

The Lyme Brook is heavily modified on its course through the parkway comprising a heavily straightened channel with stone armoured banks for much of its length excepting for a short stretch which have already undergone some restoration. Trees grow sporadically along the bank in patches with some areas supporting no trees. Beyond Lyme Valley Parkway the brook flows under Stafford Avenue and emerges behind a large industrial unit where there a weir is present and a sewage pipe also crosses the brook. The brook channel differs very little to what is observed in the Lyme Valley Parkway section but vegetation management is absent from this stretch leading to heavy growth of scrub and tall herb vegetation.

Grasslands occupy a large proportion of the site and for the most part are poor semi-improved. The flat sections of grassland at the bottom of the valley are a mixture of species poor amenity grassland which is managed regularly and some areas of more semi-improved grassland. It would appear that these semi-improved grasslands have been inoculated with an ‘off the shelf’ seed mix in the past which has introduced slightly more diversity to the grassland however the composition of the species present is somewhat unusual and not typical of the area or site conditions.

An old pitch and putt golf course occupies the western side of the valley and is a significant area of grassland, it is fairly species poor and largely dominated by grasses, areas around the old tees and greens are generally dominated by finer grasses whereas elsewhere rougher grasses are the more dominant species (See Appendix 2 for full grassland species lists). Some scrub encroachment is present beginning to move into the grassland from the surrounding woodland mostly consisting of Ash and Hawthorn.

The woodland son site occur in small parcels and generally are confined to the areas around the brook and on the sides of the valley and comprise a mixture of young plantation woodlands and naturally regenerating woodlands both of which don’t appear to have undergone any extensive management recently.

A section of old canal runs along the northern edge of the site which now resembles a wet woodland, there is one large are which appears to have be heavy with silt and vegetation with almost no open water now present.

Shading from the surround woodland trees is significant.

Himalayan Balsam is present throughout the length of the brook as well as along the old canal. 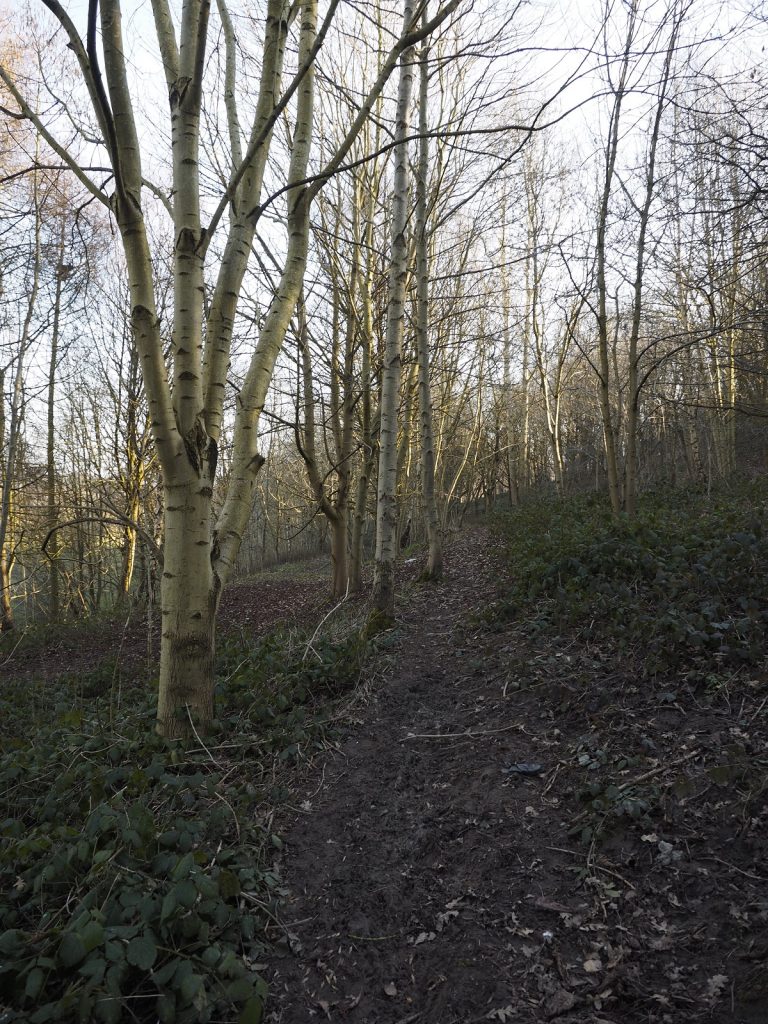 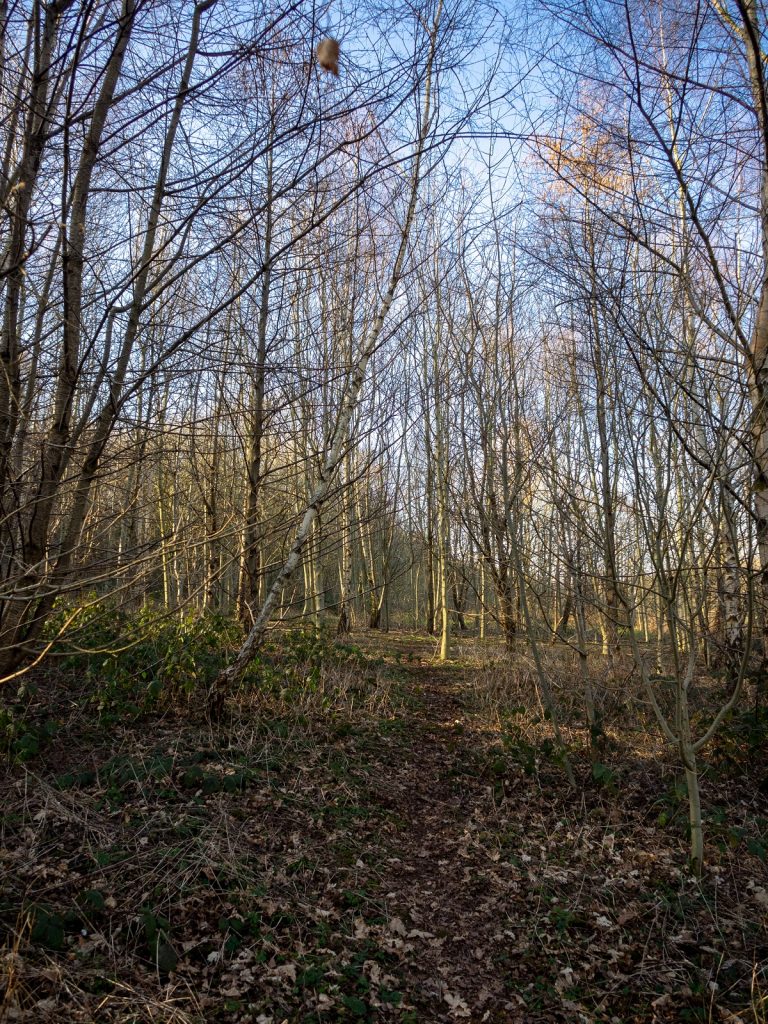 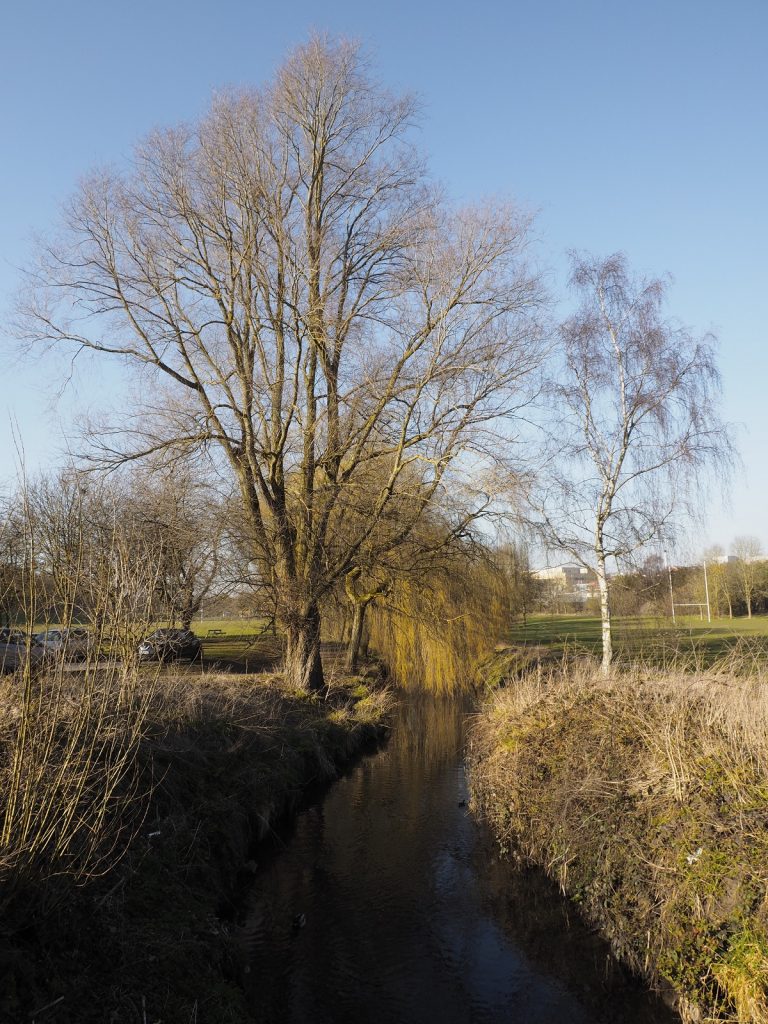 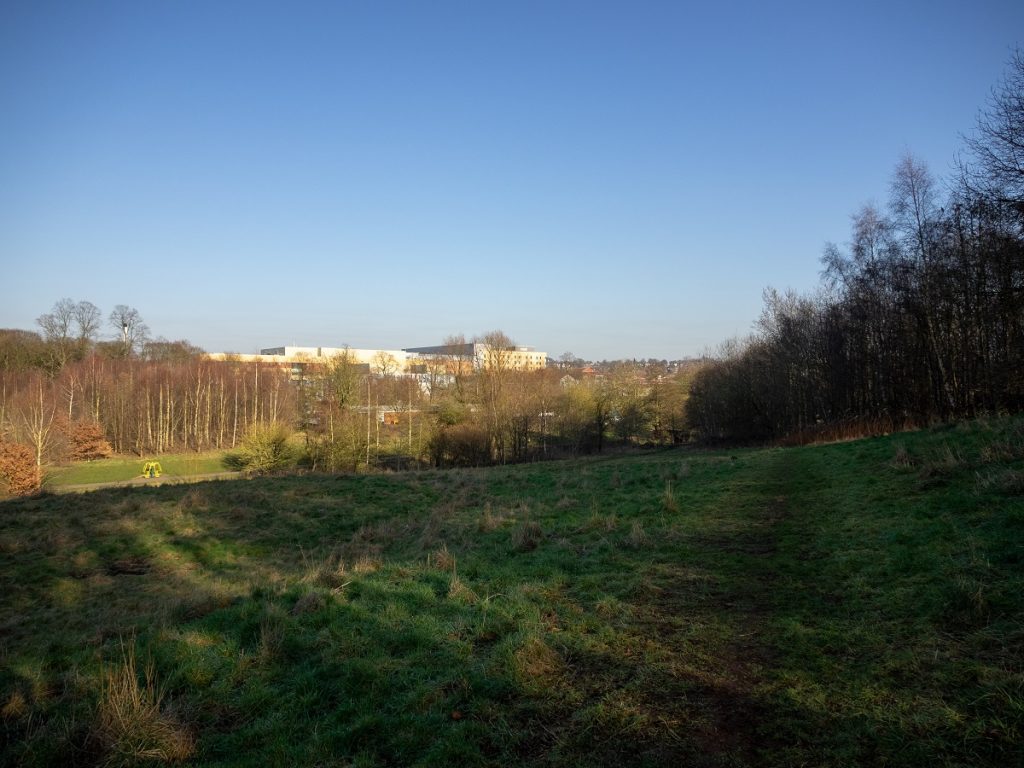 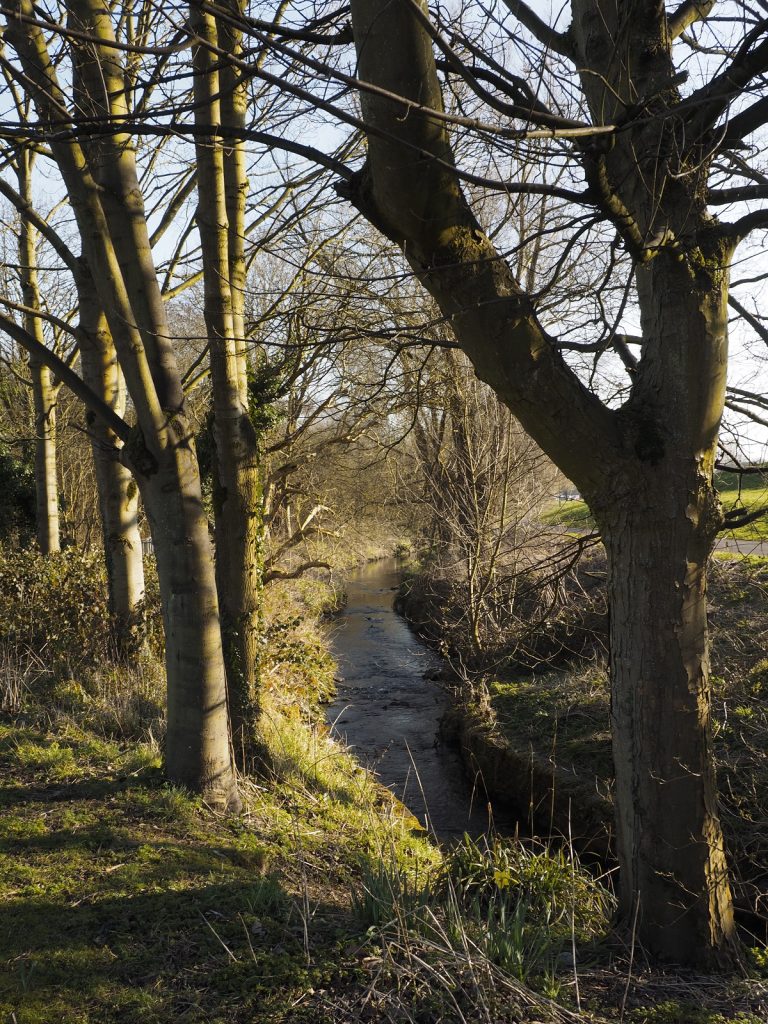 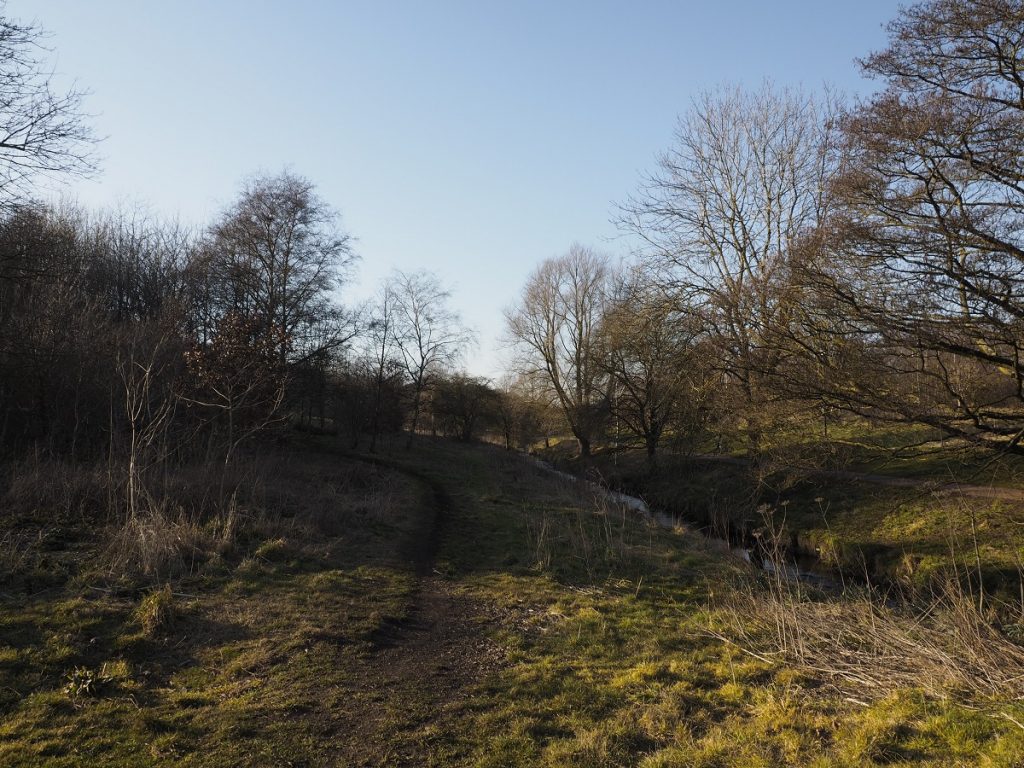