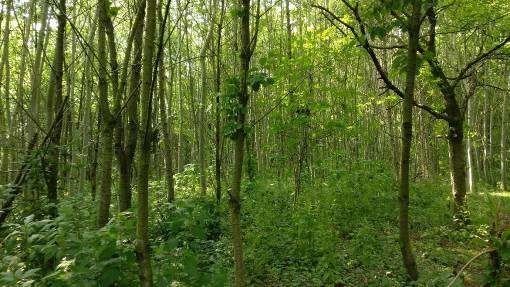 A large site in Clayton to the south of urban Newcastle, the site is directly adjacent to the M6 Motorway.

The site itself consists of a number of habitats including plantation woodland, semi-natural broad-leaved woodland and amenity grassland.

The semi-natural woodlands already possess a good structure and a reasonably diverse ground flora which includes some ancient woodland indicator species. Rhododendron (Rhododendron ponticum) was occasionally observed in the woodland and it has been notified as being infected with Phytophthora – a water mould which causes widespread damage to plants.

The plantation woodlands are entirely different in character to the seminatural ancient woodland with dense blocks of closely planted trees which are becoming more mature and in need of thinning. Little light is able to reach the woodland floor, leading to a ground flora that is generally dominated by Bramble (Rubus fruticosus agg.) with few other species present. Species present are mostly native, however there are some species which don’t appear to be native, species compositions are mixed however some patches are dominated by Silver Birch (Betula pendula) or Ash (Fraxinus excelsior).

The amenity grassland is species-poor and only contains a very limited range of species tolerant of the intense management regime and elevated nutrient levels (see Appendix 2 for full grassland species lists). 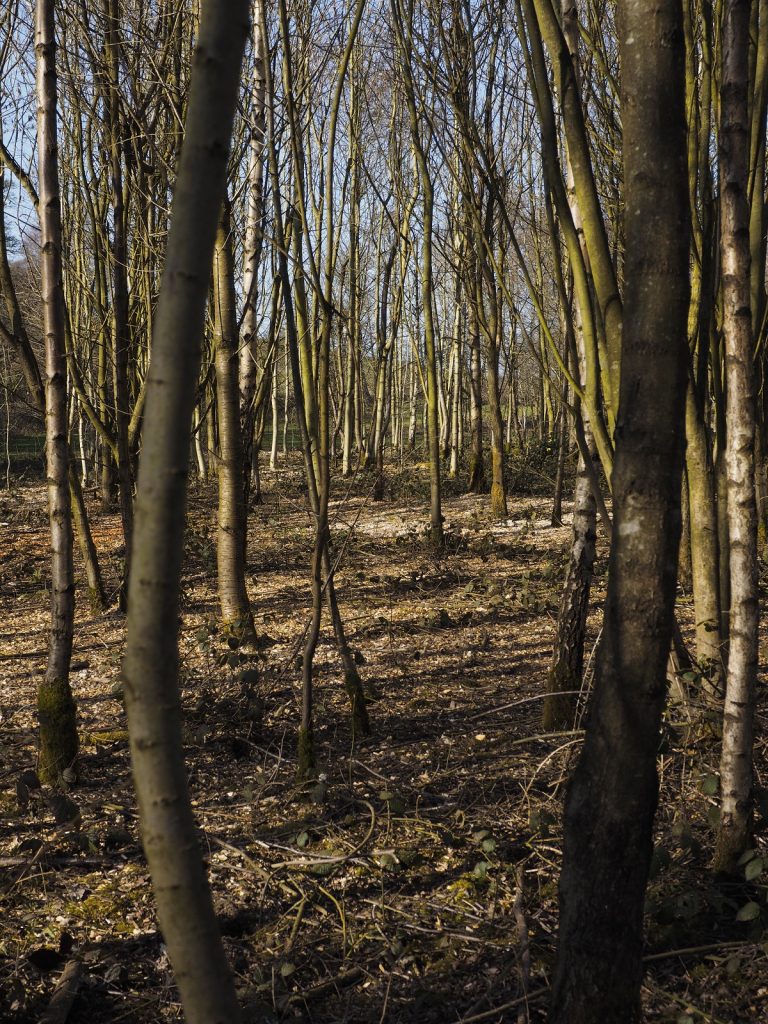 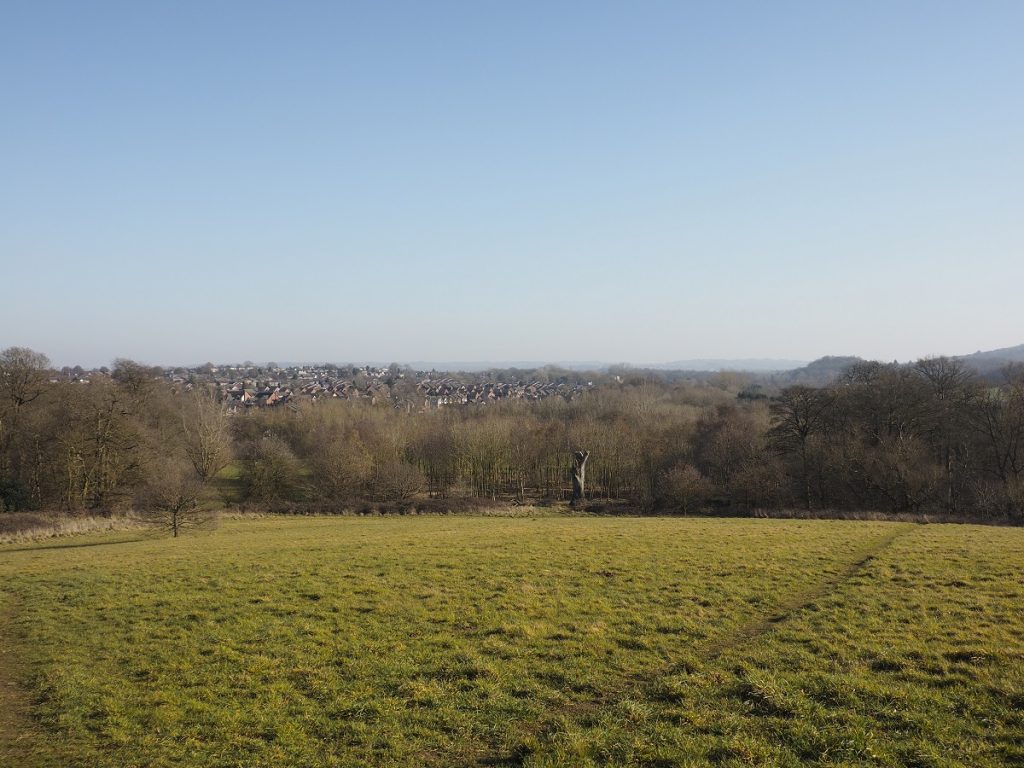 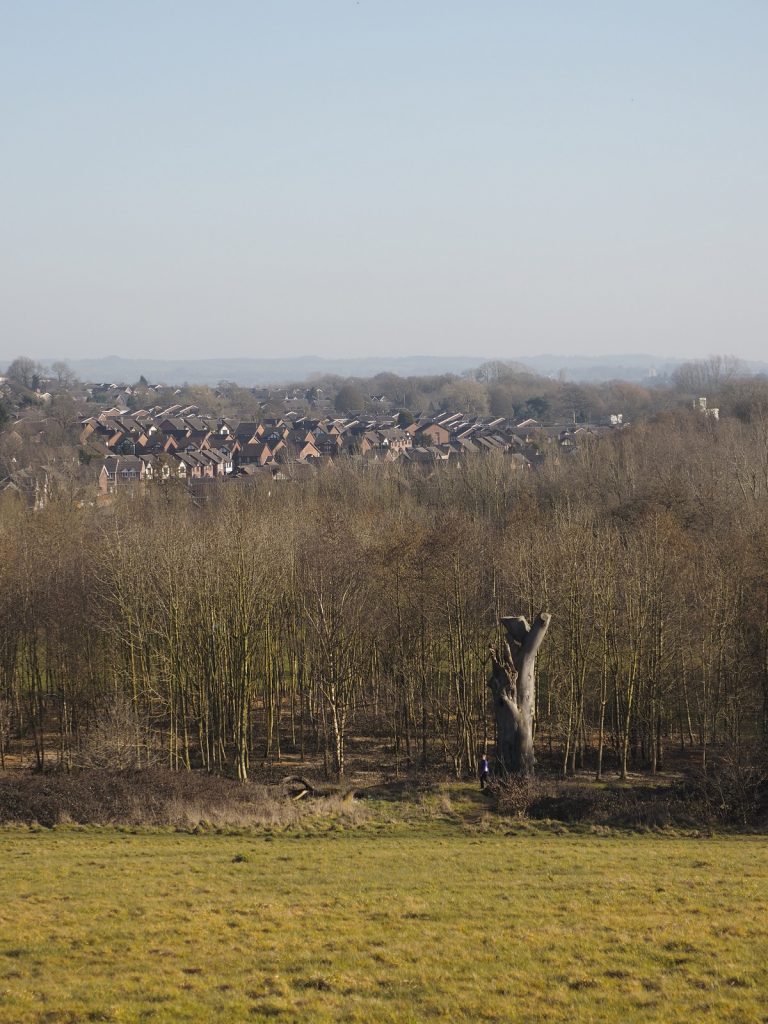 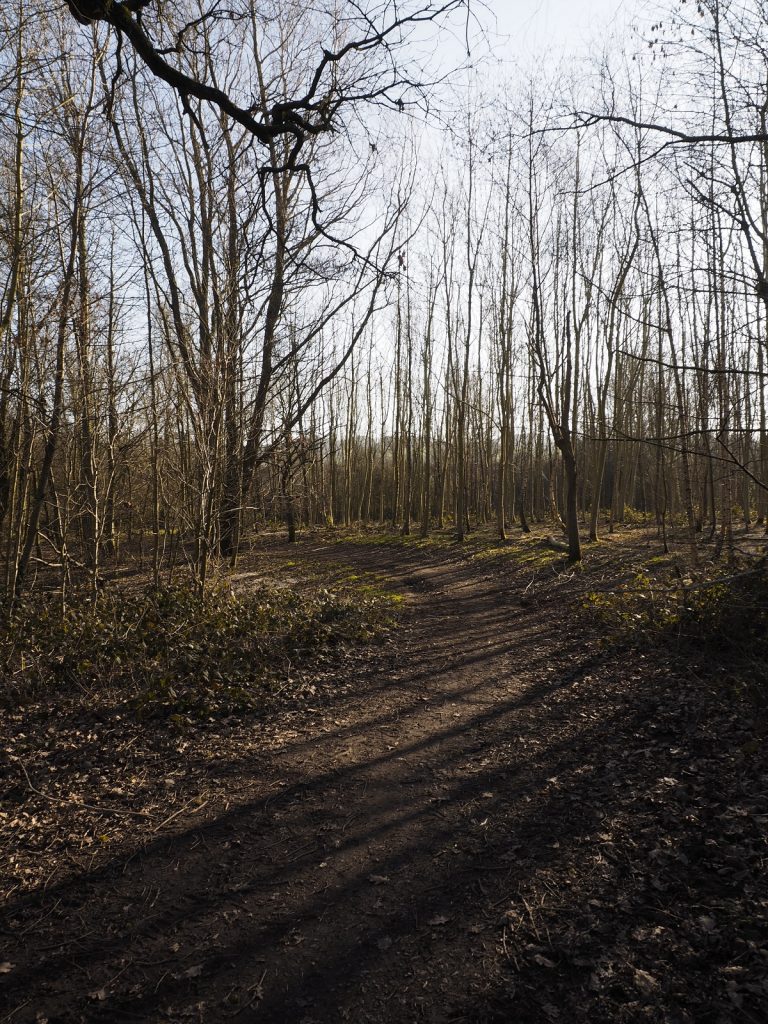 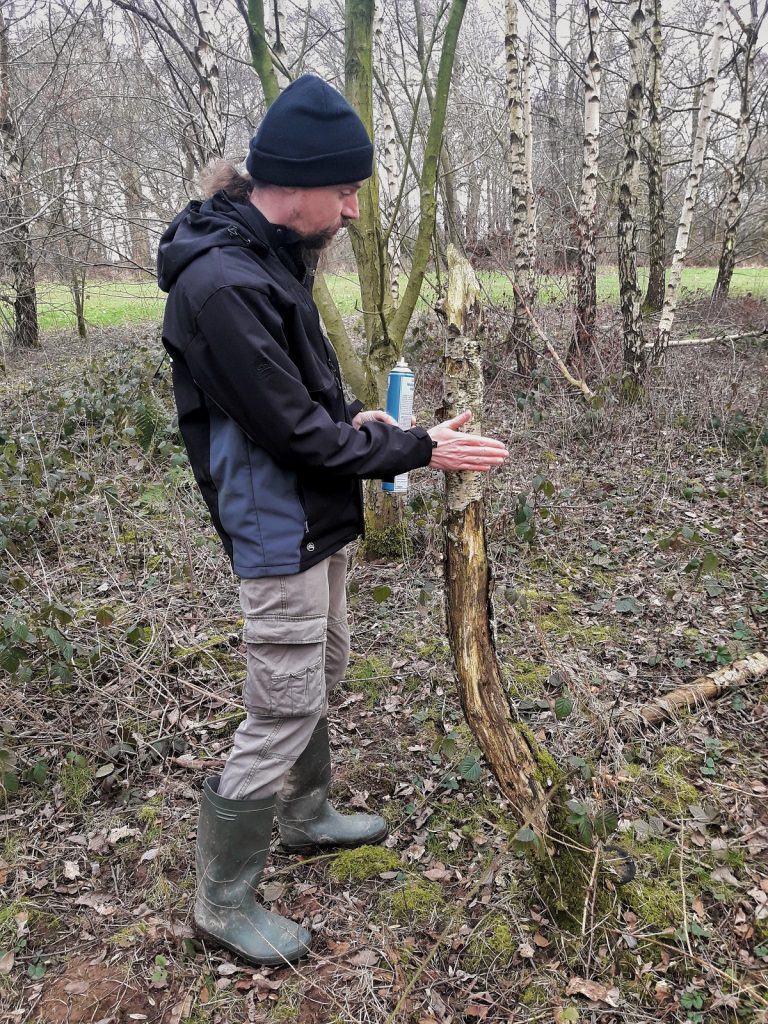 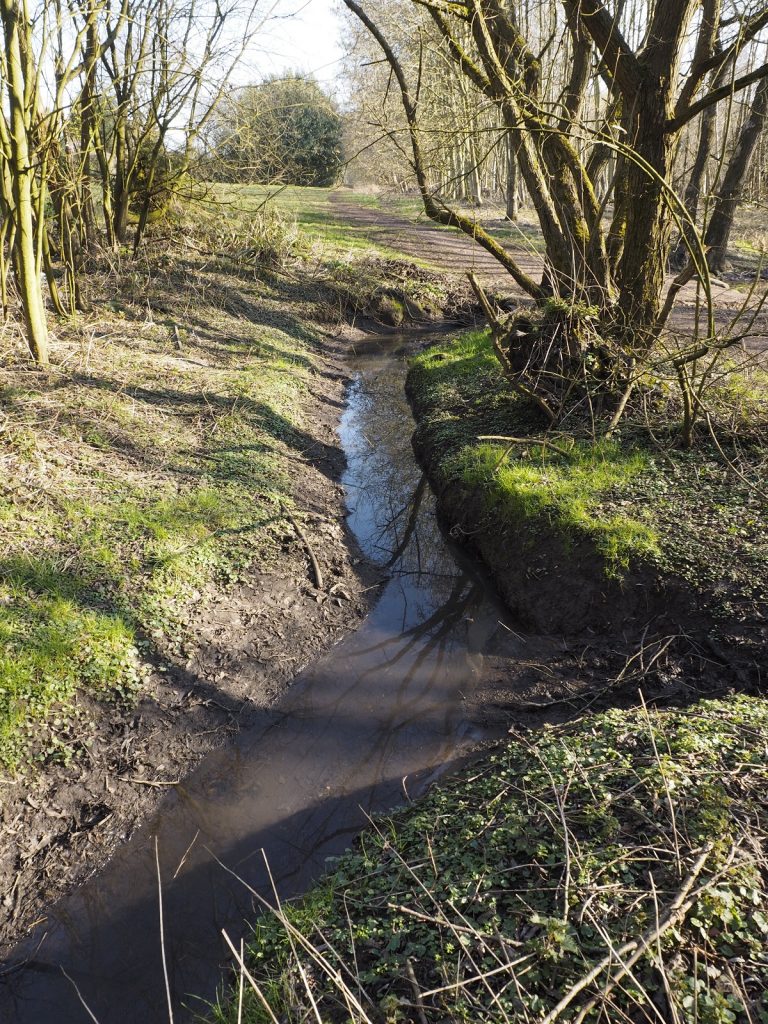 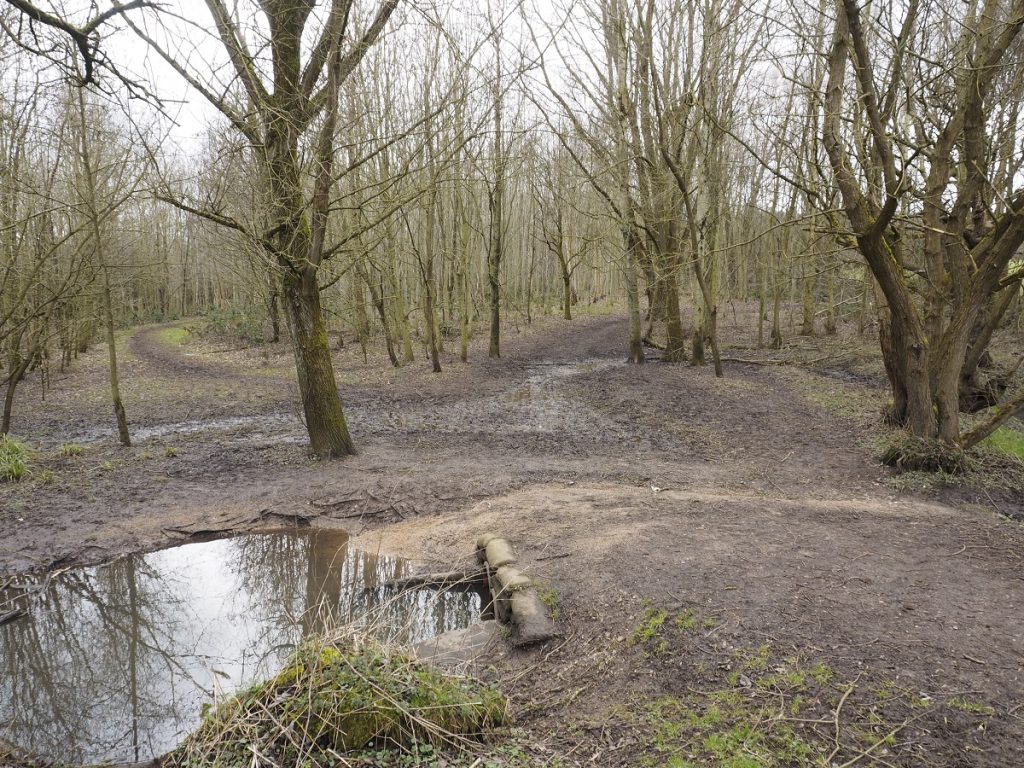 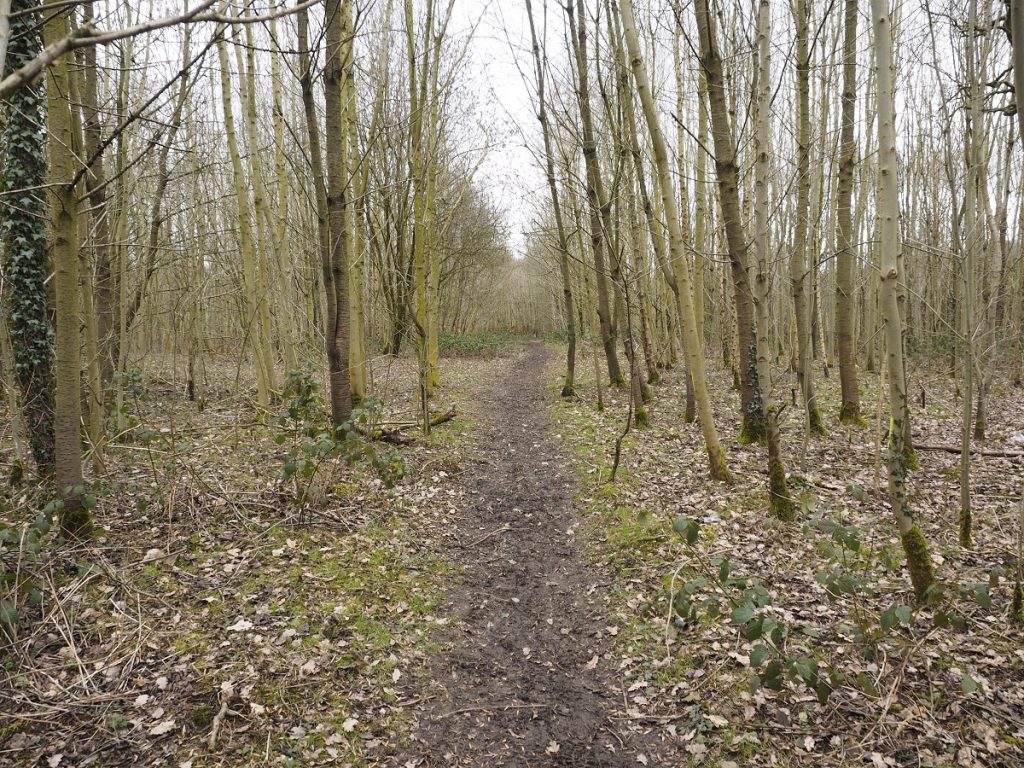 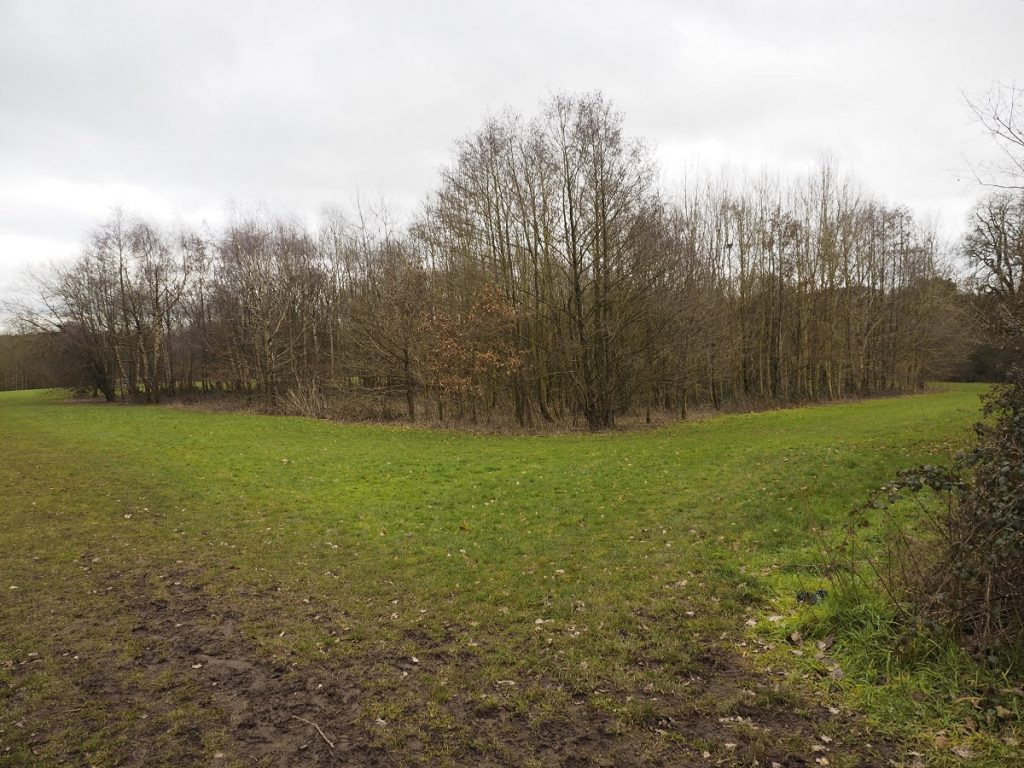 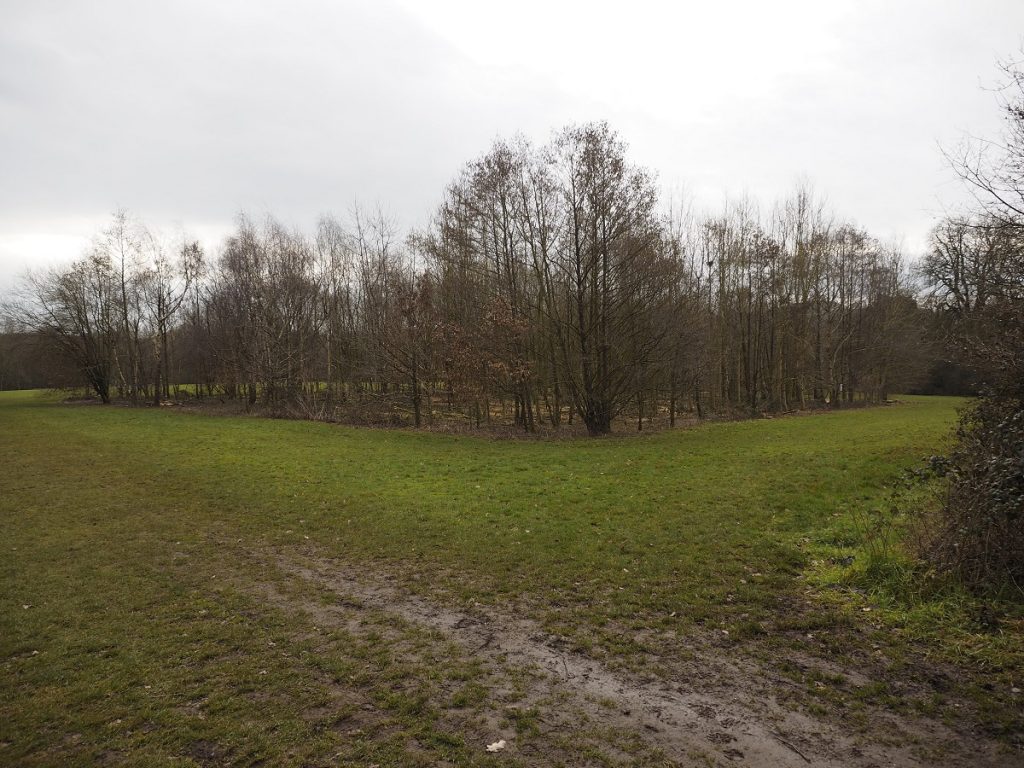 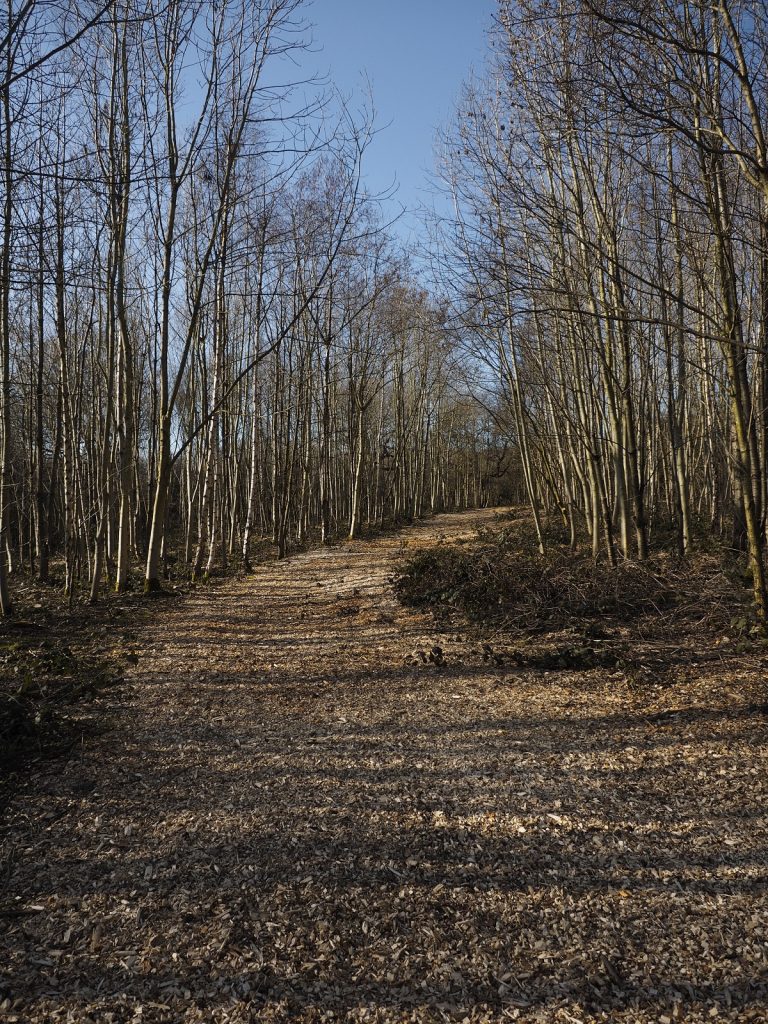 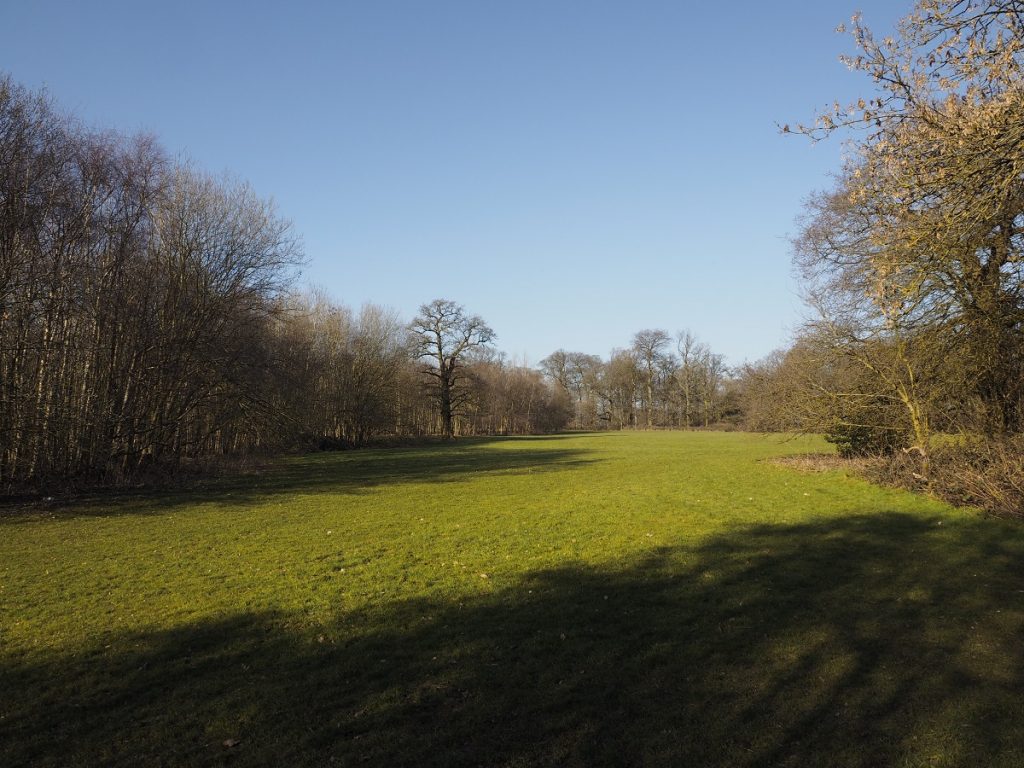