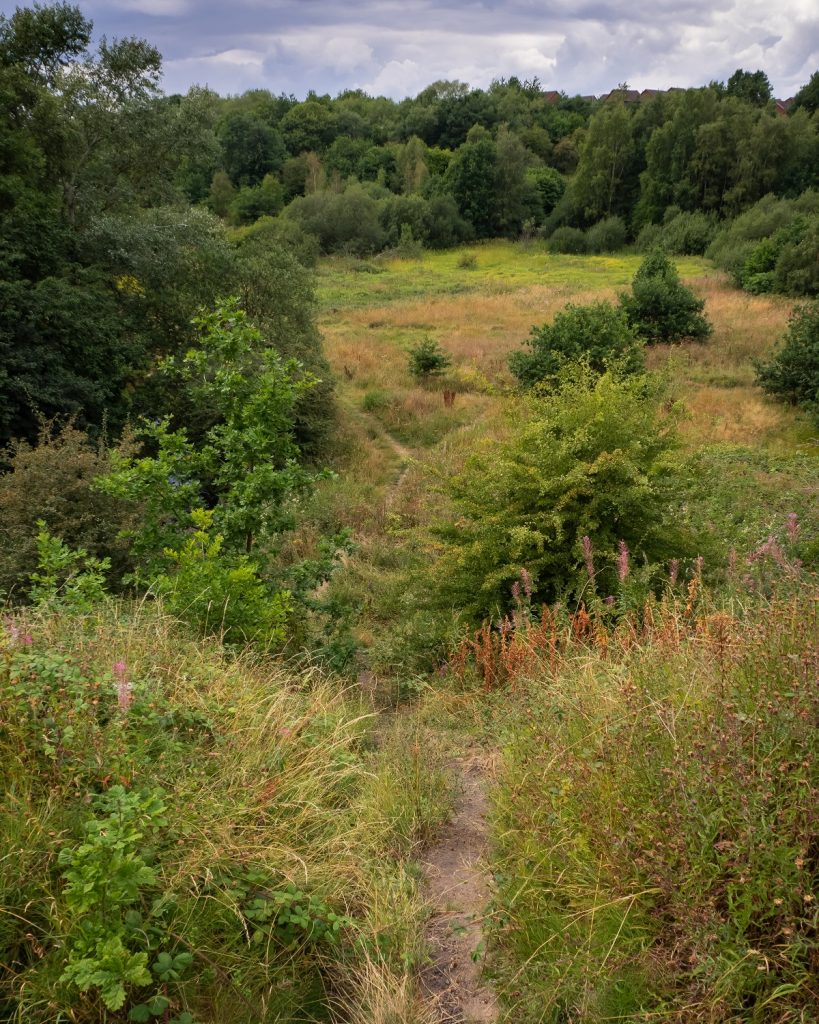 Marshy grassland currently occupies much of the centre of the site and is fairly species-rich with several desirable species present indicative of wet conditions, however based on previous species data the site appears to be drying out somewhat and may only be subject to periodic inundation. Improving the connection of this area to the watercourse itself will be beneficial in strengthening the existing habitats and providing an opportunity for more species.

The River Trent flows in a largely natural channel throughout the site and already possesses some interesting geomorphological features associated with natural river processes. There are however several modified sections of the river channel, including a section in which the disused railway line crosses over the river. There is a small concrete weir present which is potentially a barrier to fish passage and interrupts the otherwise uniform flow of the river. MoRph surveys around Birches Head indicate that it scored relatively poorly against the indices for bed material, flow types, channel features and vegetation interactions particularly around the weir where impoundment occurs. Typically a river would score higher where more natural processes occur.

A leaking sewage pipe is located in the wet grassland section on site causing issues with diffuse pollution.

Himalayan Balsam (Impatiens glandulifera) and Japanese Knotweed (Fallopia japonica) are present almost ubiquitously throughout the site particularly along the river itself. 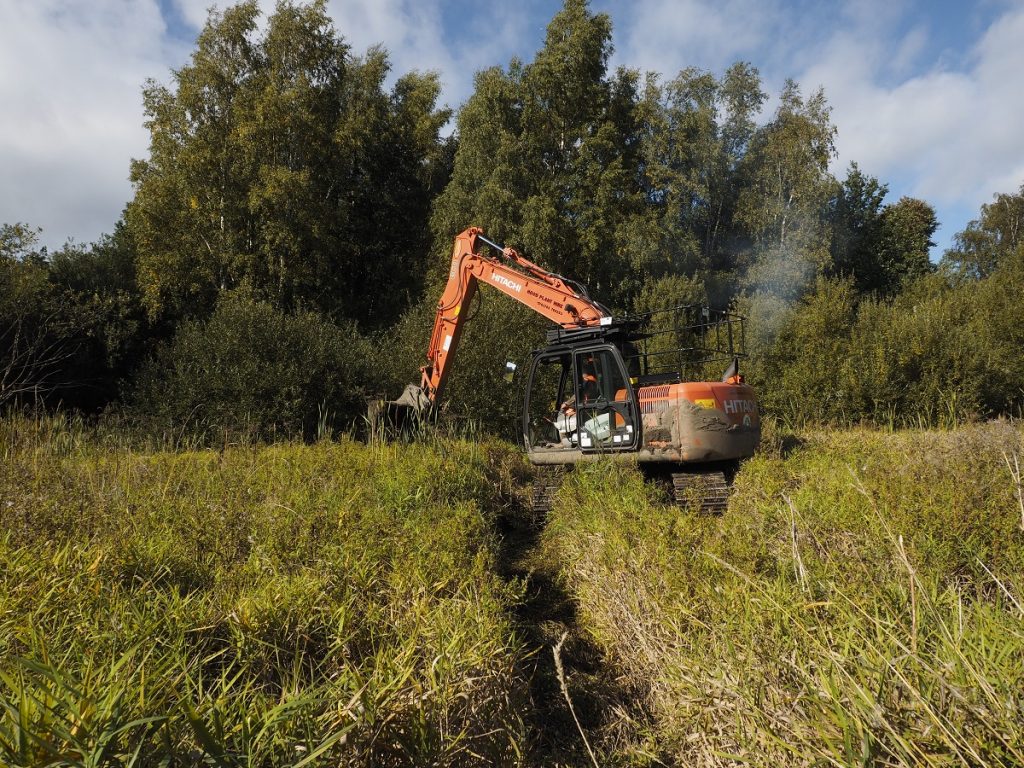 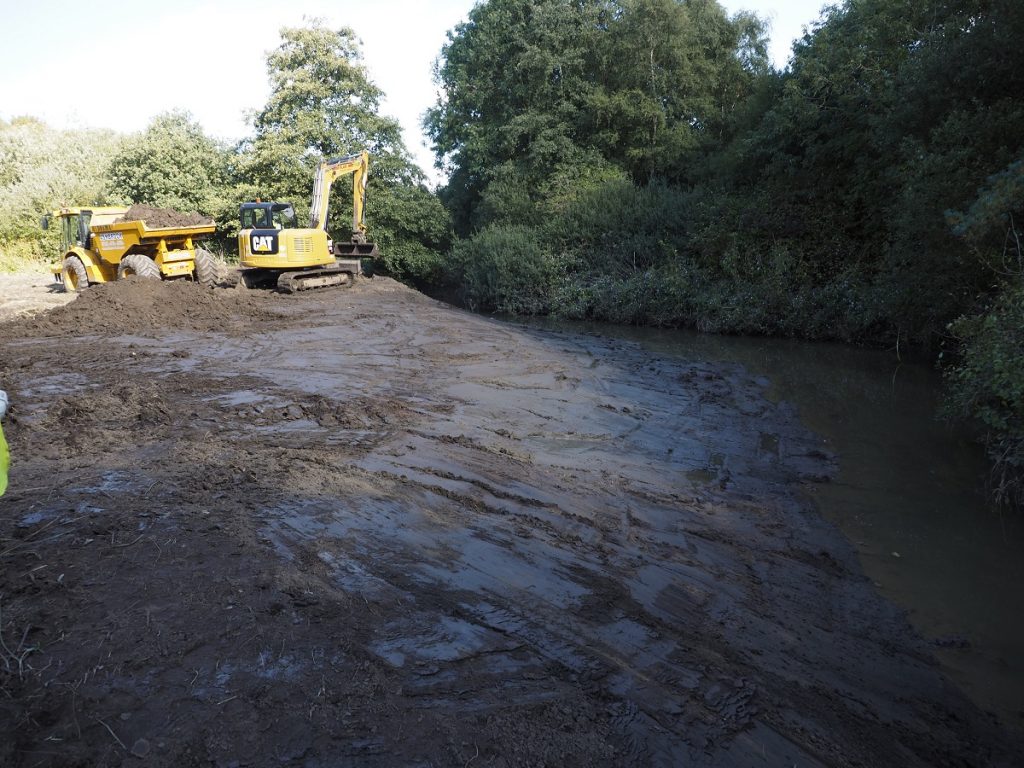 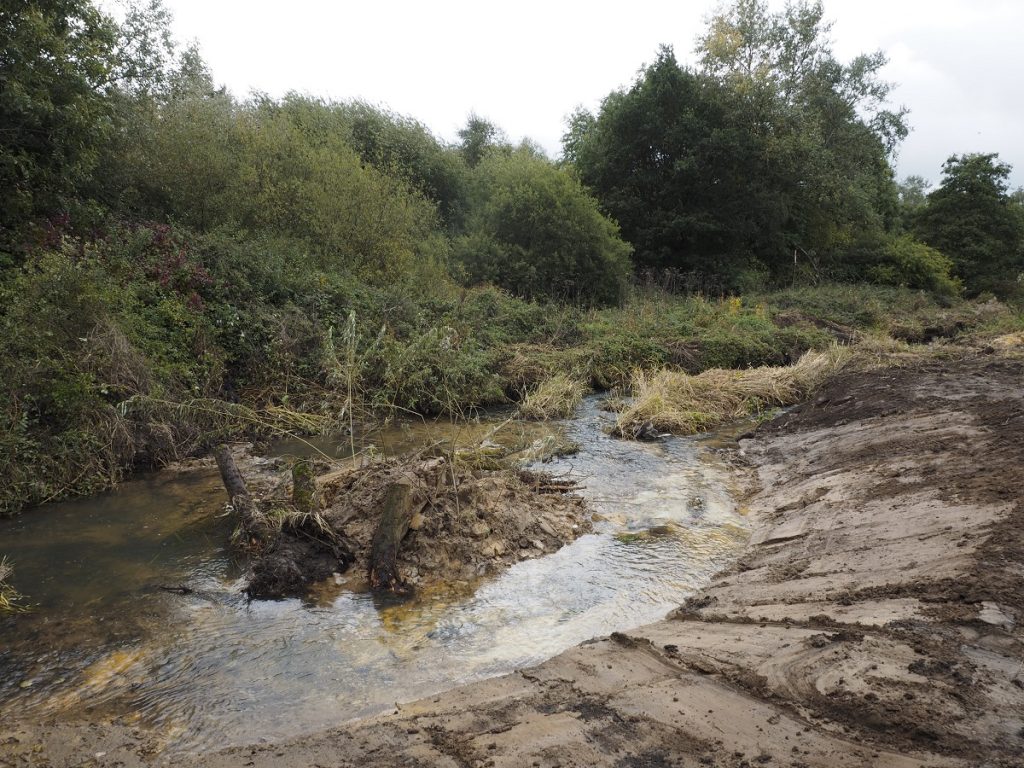 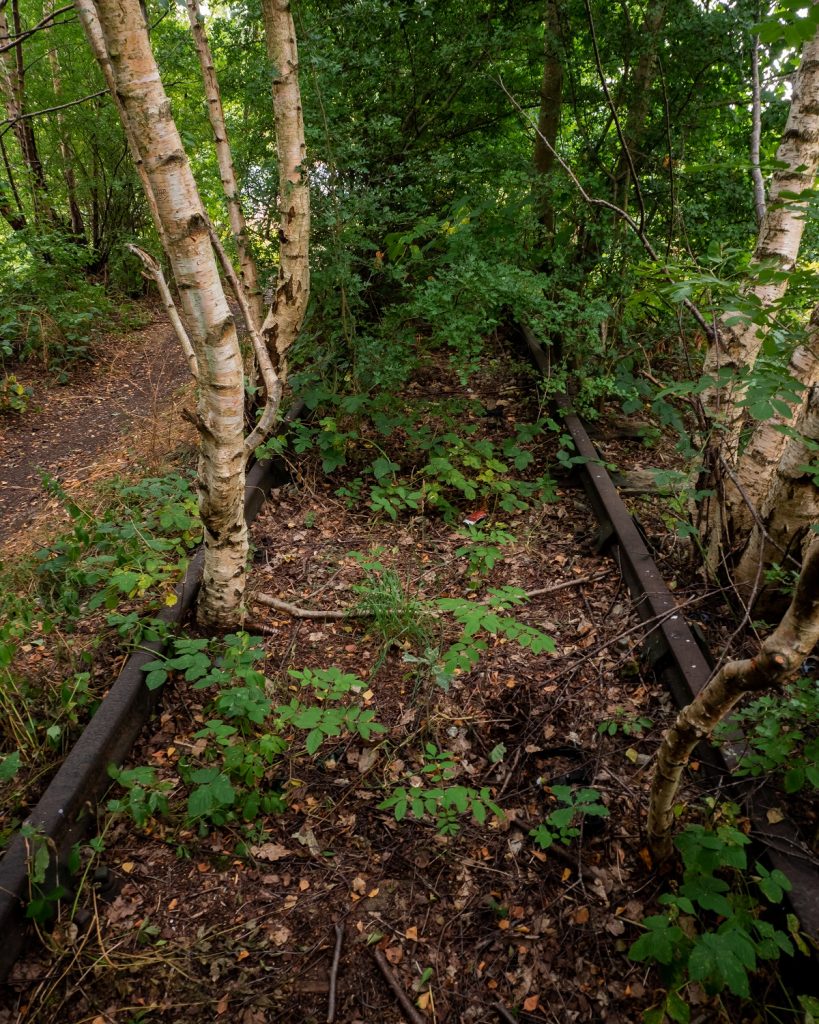 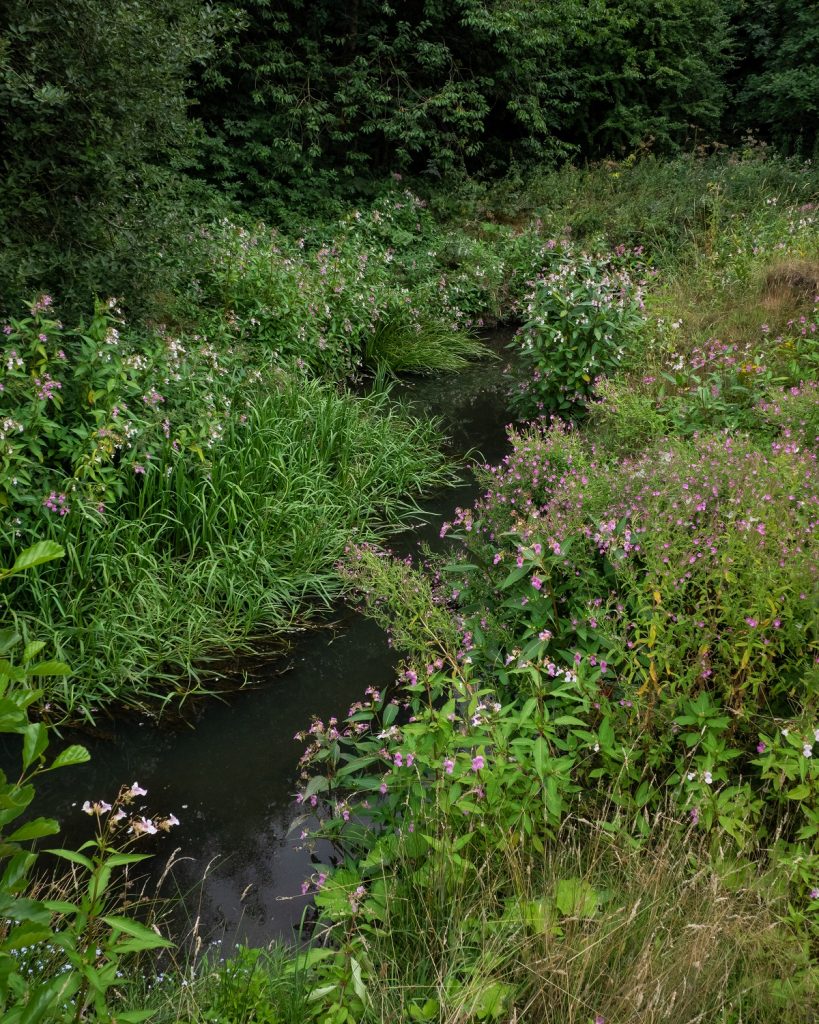 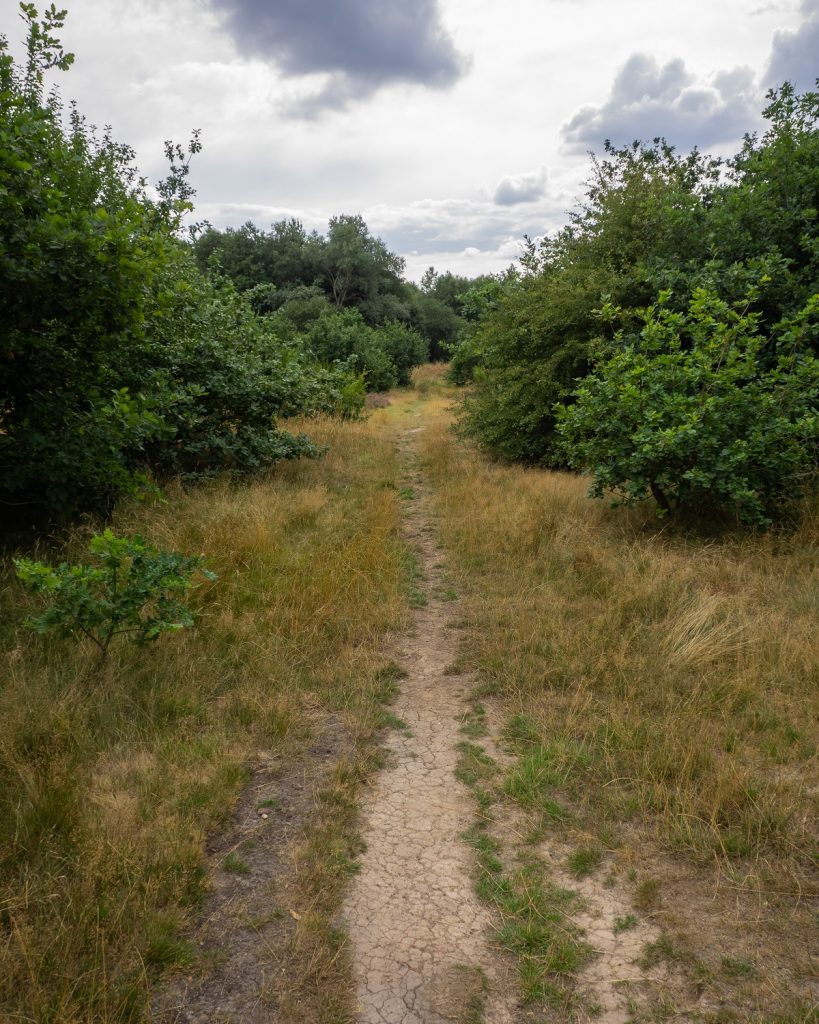 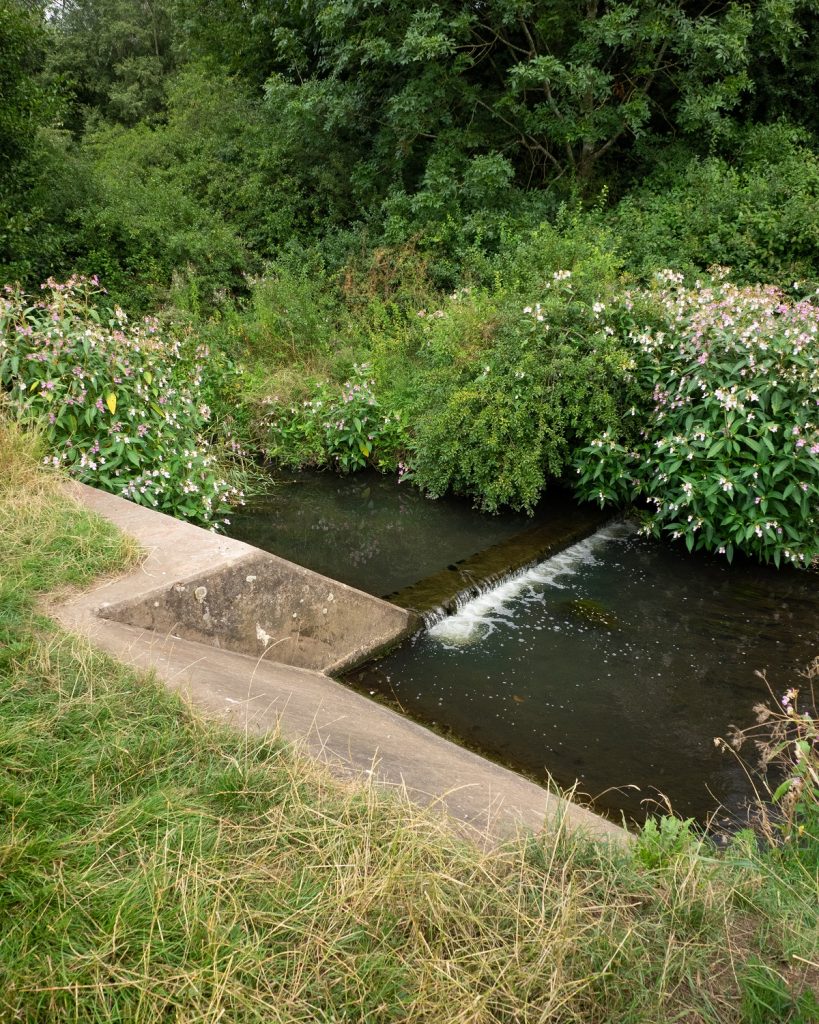 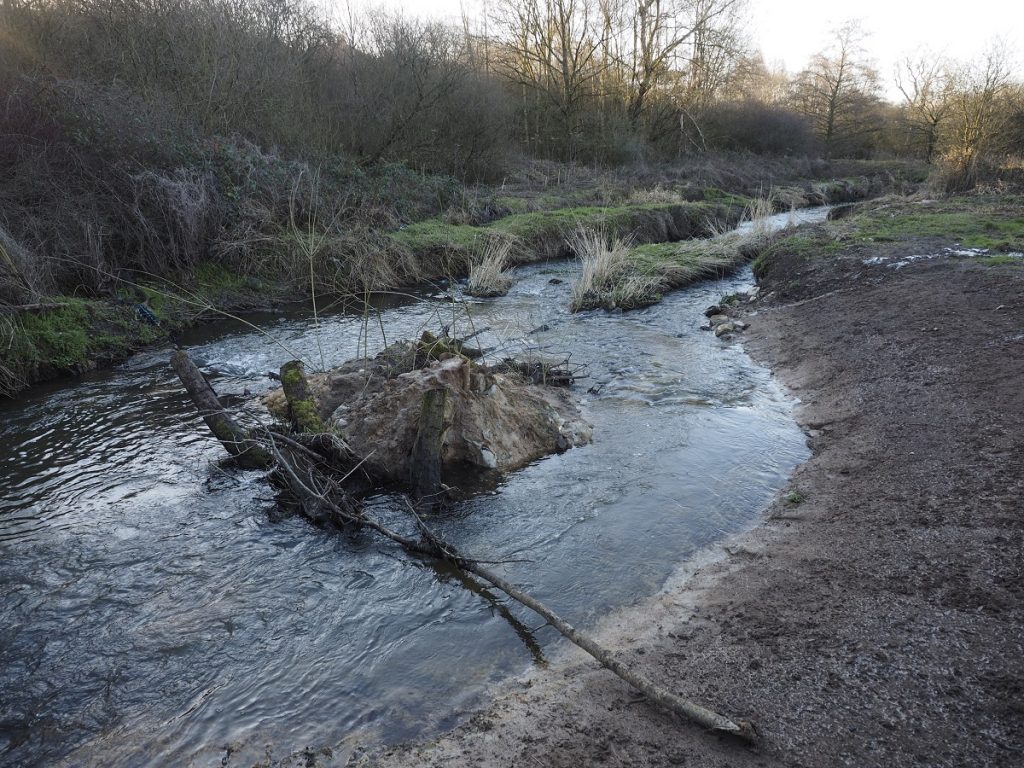 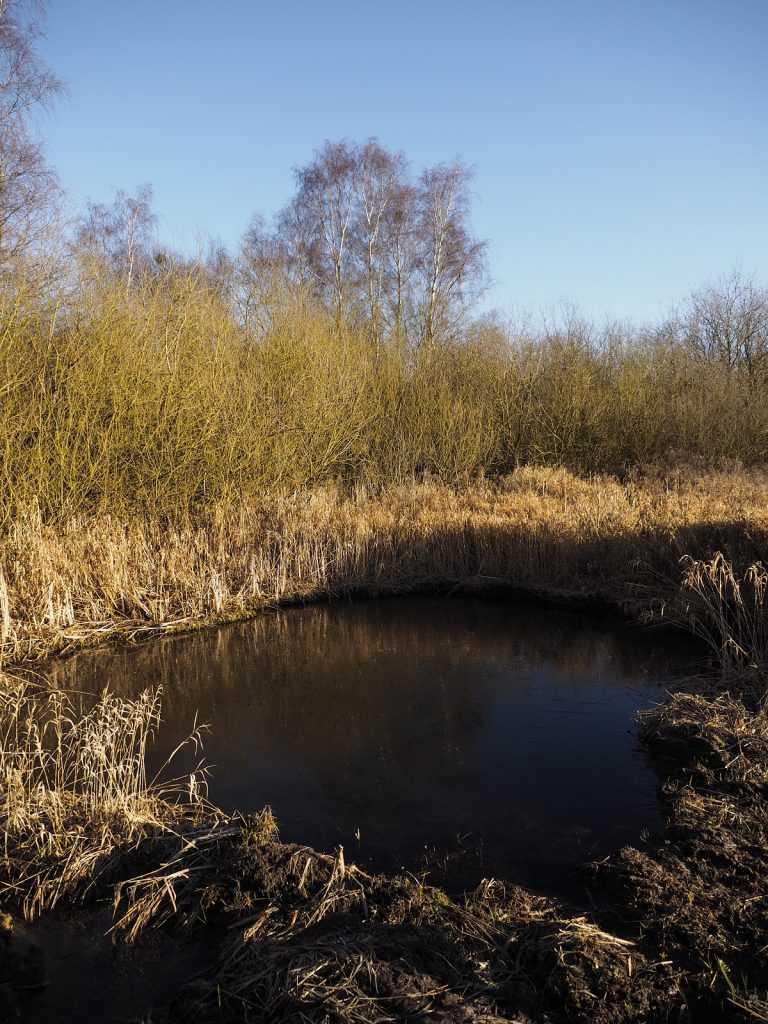 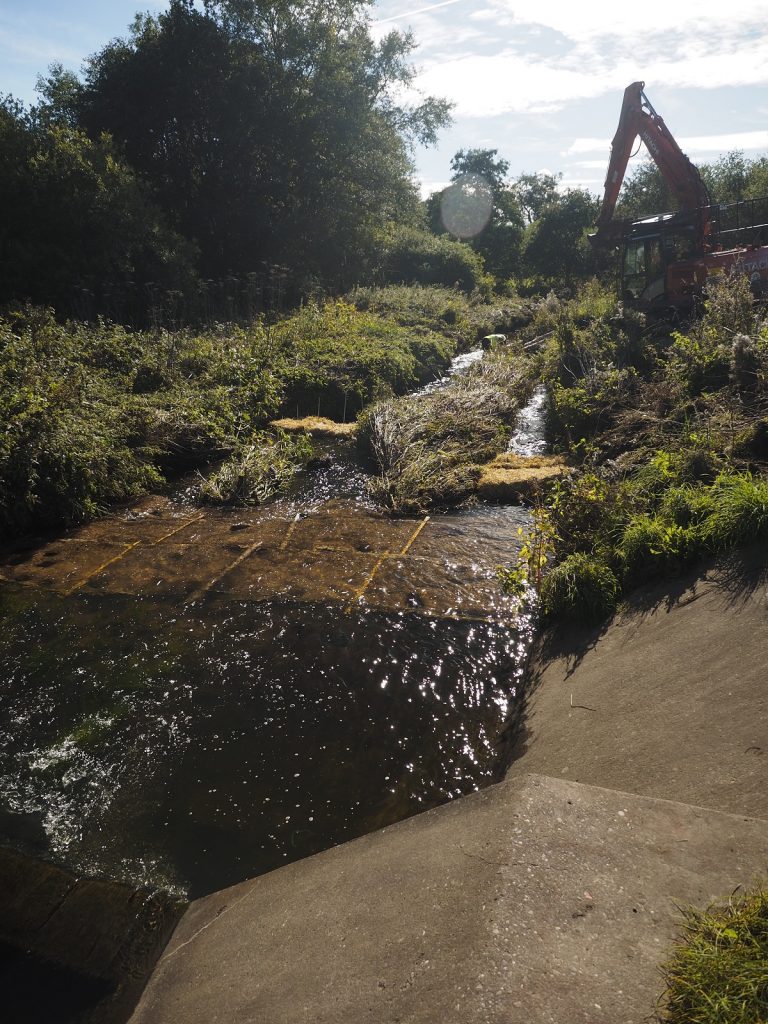 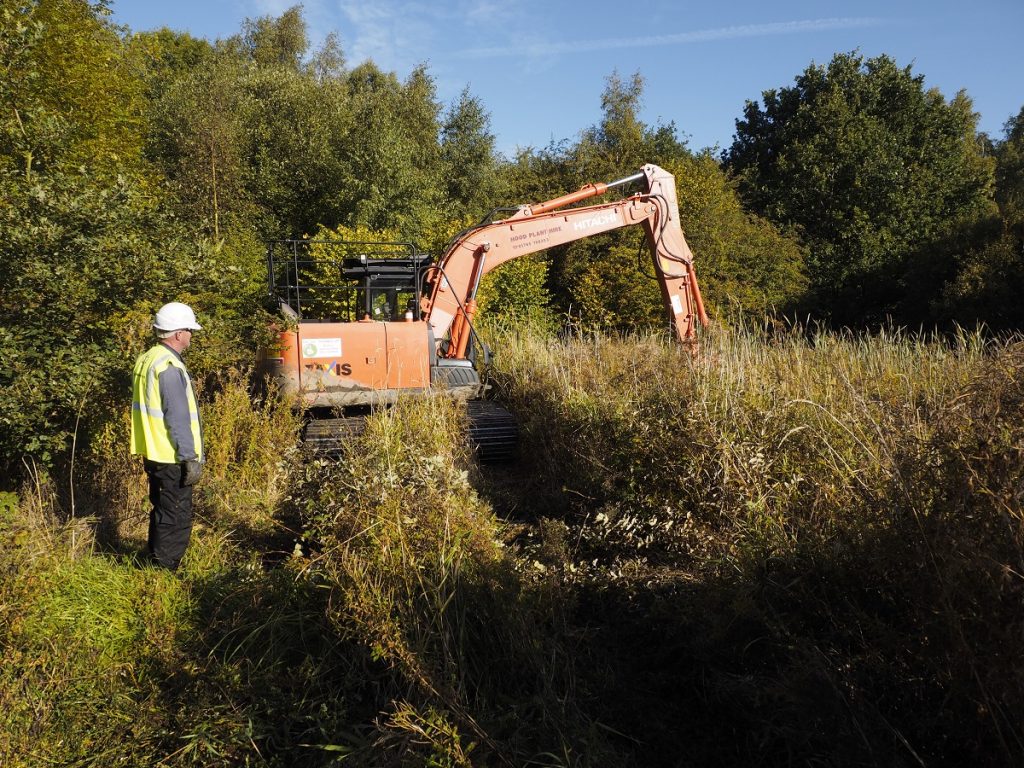 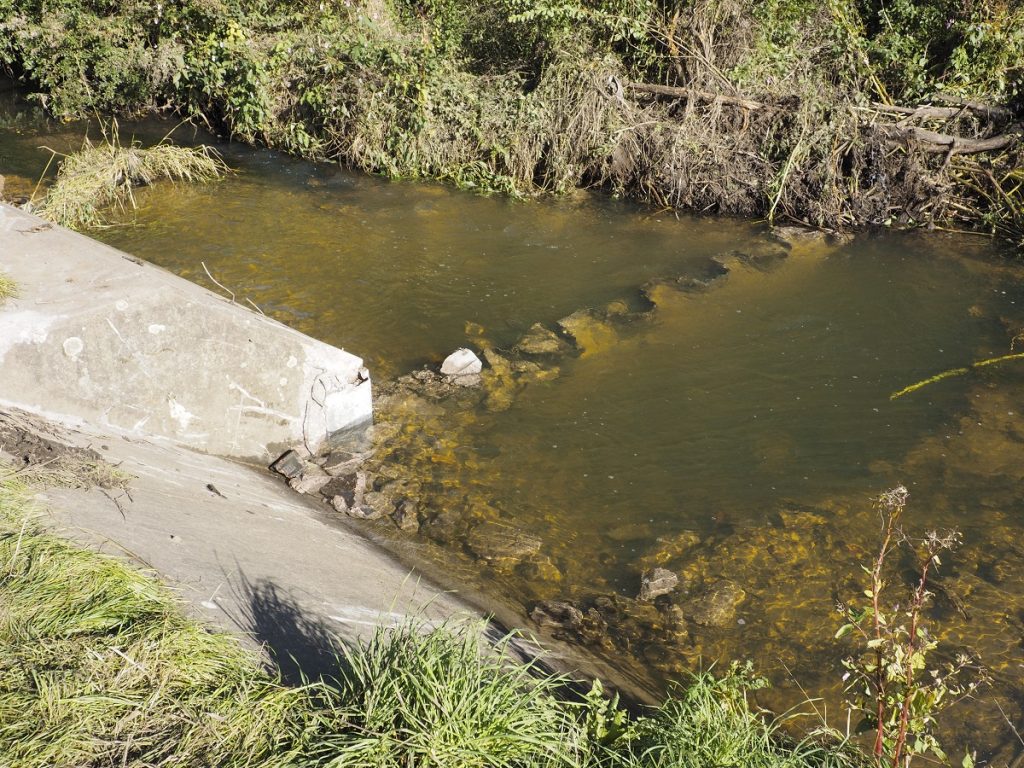