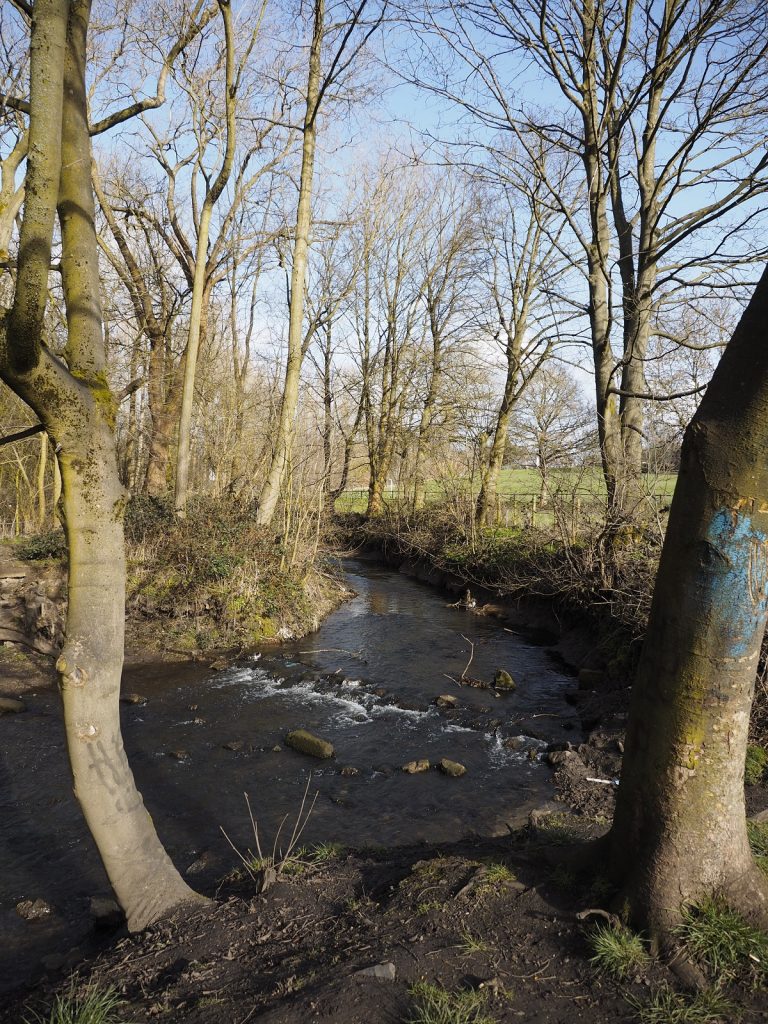 Bucknall Park is a small site just to the east of Stoke City centre containing an area of wet grassland, a short stretch of the River Trent, amenity grassland and some areas of riparian woodland. A small tributary of the River Trent runs along the eastern boundary of the park before crossing under the A52.

Recent practical works within the channel of the River Trent include the removal of a small dilapidated weir, which has provided a starting point from which to kick-start some more natural river processes.

The current geomorphological diversity of the river is still relatively poor with a limited flow diversity and poor sorting of substrates. The river has some shallow meanders in contrast to the more straightened sections of the River Trent adding some diversity and potential for habitat creation. There is very little in-channel woody material, however there are some exposed root plates which may serve as ideal fish refugia. The river corridor is wooded along this section which causes heavy shading throughout the summer. MoRPH surveys indicate that particularly in the lower section of the channel flow types are limited, which affects the movement of bed materials giving rise to a largely sandy substrate indicating that natural processes are limited.

As part of the project, further works to enhance the River Trent could be carried out to build on existing positive changes. Further to this, potentially diverting the brook to run through the parks wet grassland area within a new channel could enhance the existing diversity creating new ‘natural’ wetland features.

There is a limited presence of invasive species alongside the watercourse on site. 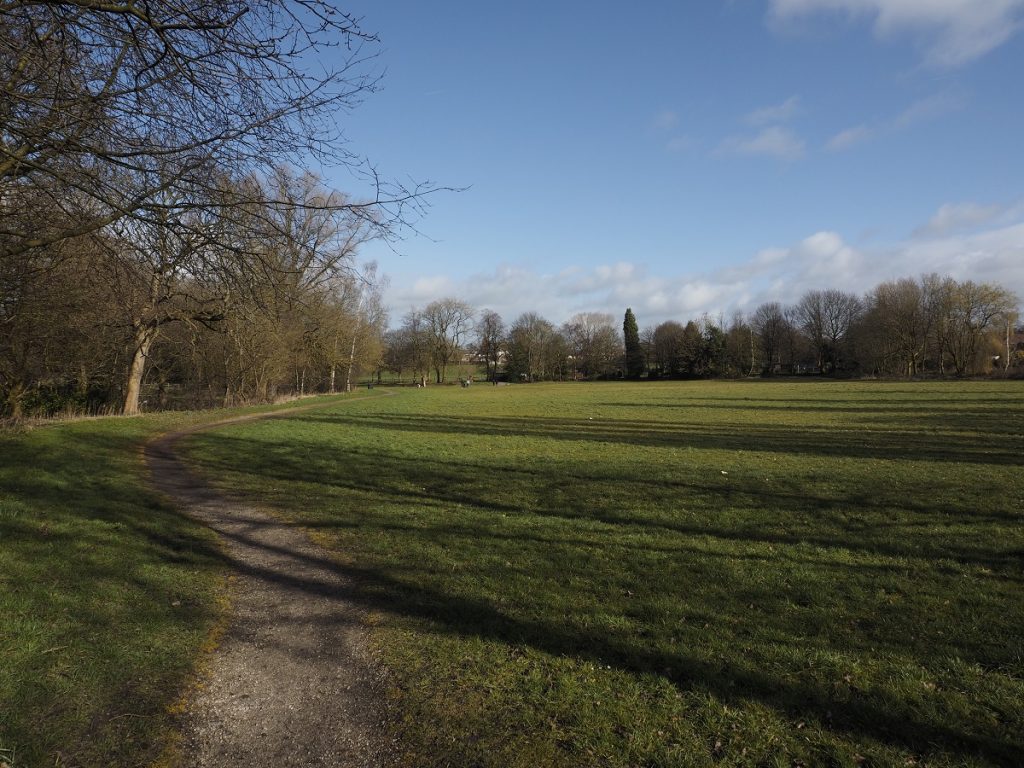 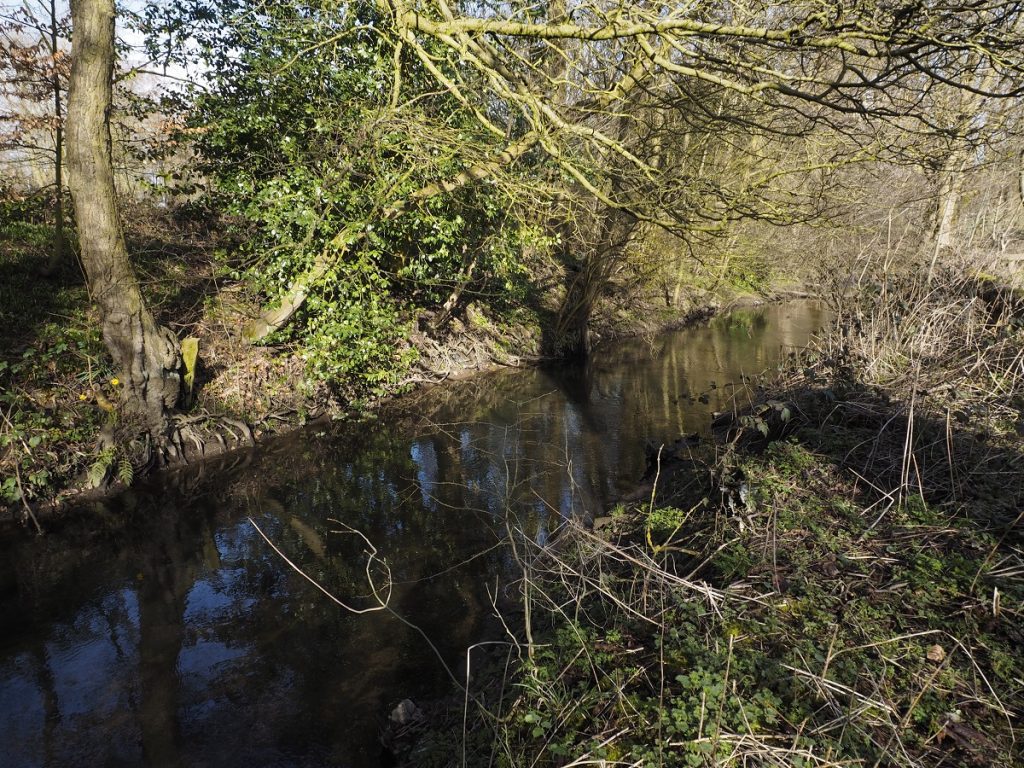 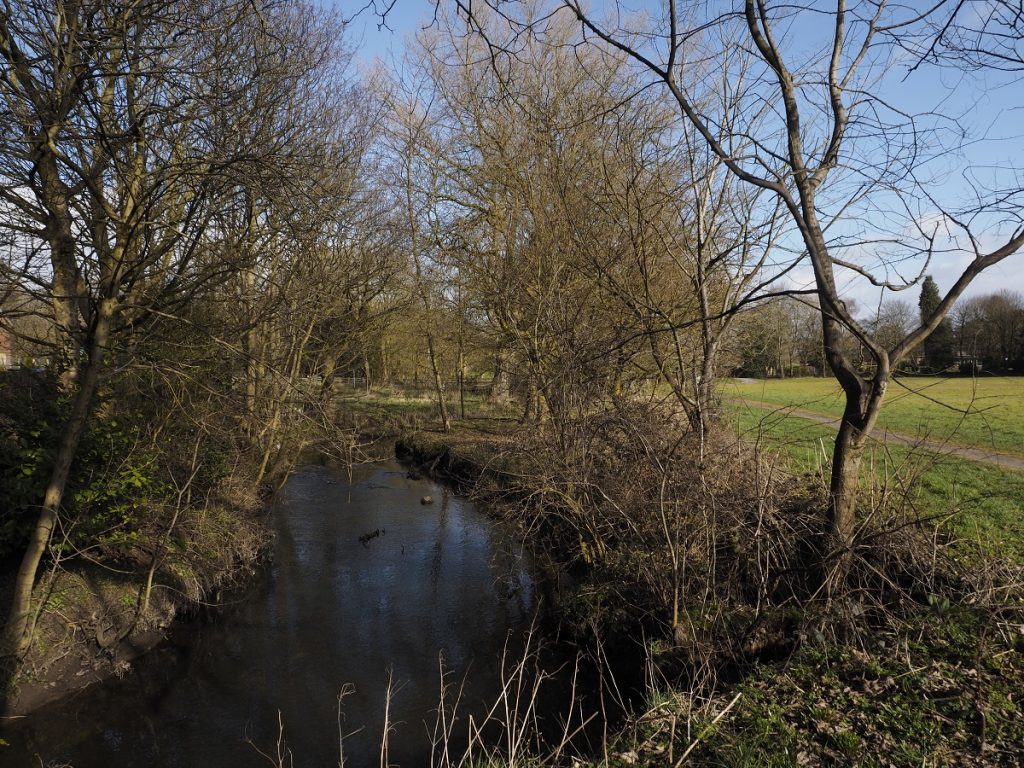